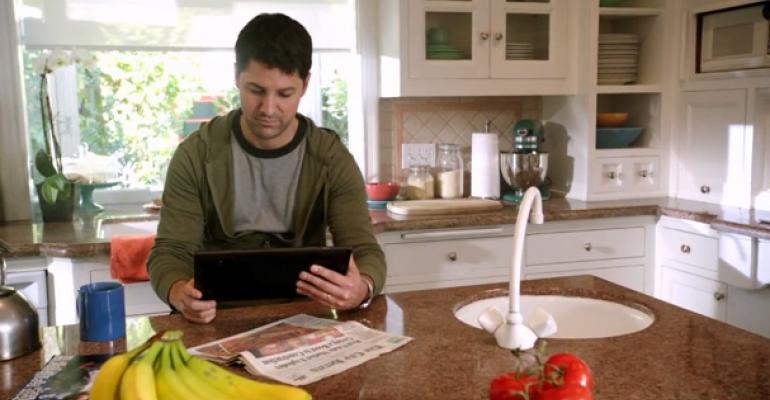 Mary Jo Foley reports this week that Microsoft has developed a version of Outlook 2013 for Windows RT, the ARM-based version of Windows 8. And sure enough, one of my sources confirms that this application has indeed been created internally. The question is how or whether it’s even released.

As it does with all of its mobile operating systems, Microsoft bundles a version of Office, in this case Office Home & Student 2013 RT, with Windows RT. But unlike on other mobile systems, this version of Office comes sans an Outlook client, relying instead on the built-in Mail, People, and Calendar mobile apps.

Office RT does include full-featured versions of Word, Excel, PowerPoint and OneNote. These are the only major desktop applications that have ever been developed for Windows RT, as Microsoft doesn’t allow third party developers to create desktop applications in this environment.

But the missing piece, for many, is Outlook. And while I don’t personally use or recommend this desktop application, many rely on it and spend much of their day in Outlook.

According to Foley, Microsoft has in fact developed a desktop version of Microsoft Outlook 2013 for Windows RT. But it hasn’t decided when or if it will release the application. My source confirms this and tells me that should Outlook RT be released, it would not be free, or bundled with Windows RT.

Frankly, I’d almost rather see Outlook developed as a Metro-style mobile app, alongside the Metro versions of OneNote and Lync. But if Microsoft has in fact already made a desktop version of Outlook for Windows RT, it doesn’t make sense not to release it. Many would gladly pay for such an application.

Of course, that would open a can of worms, too: If Microsoft can release Outlook, why can’t Adobe release a desktop version of Photoshop for Windows RT? Where will it end? Hopefully, it ends with Microsoft opening up Windows Store—which currently only offers Metro-style mobile apps for download—to desktop applications too. Heck, I recently made this very suggestion.