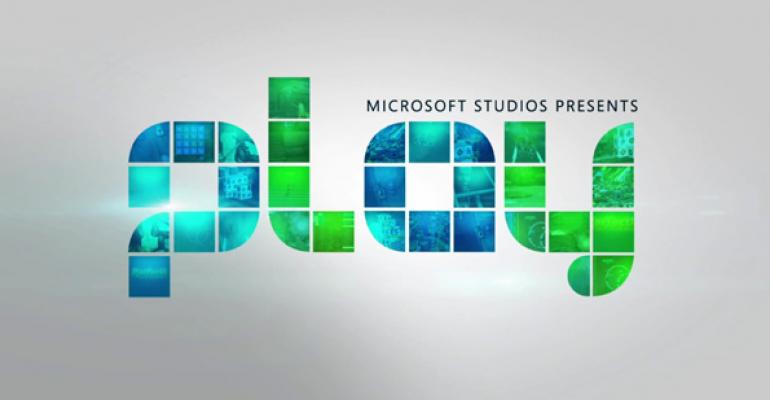 Microsoft this week began talking up a new brand for its in-house Xbox LIVE games that have been ported to Windows 8/RT. Now dubbed PLAY, this is not really anything new, but rather a new push to entice people to adopt Windows 8/RT in order to play familiar Xbox LIVE games on a Windows device.

That said, I can understand why this is confusing to people.

Microsoft ported Xbox LIVE games to Windows first with its Games for Windows LIVE initiative. These games in fact still exist, and while there aren’t a lot of them, compared to the wider selection of Windows desktop games, more do appear regularly.

Microsoft then ported Xbox LIVE to Windows Phone 7, giving game developers a choice: They could create regular games for the platform or, by following a strict set of rules, could alternatively create Xbox LIVE games for Windows Phone as well. This continues in Windows Phone 8.

So what’s Microsoft PLAY? It’s the new brand for Metro-style Xbox LIVE games—or, more strictly, Metro-style Xbox LIVE Arcade games—published by the in-house Microsoft Studios and ported from other Xbox LIVE platforms, usually the Xbox 360. Some of these games, like Hydro Thunder Hurricane, were available at launch, and more are being added all the time: The Gunstringer: Dead Man Running, Ilomilo Plus, and Toy Soldiers: Cold War Touch Edition were all added recently.

If you are using Windows 8 or RT, the fastest way to find these games (and other, non-Microsoft Xbox LIVE games for Windows 8/RT) is to launch the Xbox Games app, not Windows Store. Then, just navigate to the Windows Games Store. If you do want to buy or download a game, that will be handed off to Windows Store at the appropriate time.