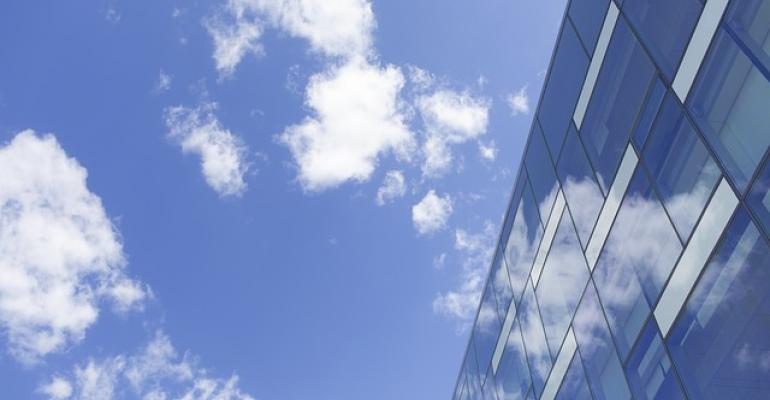 Just last Friday Microsoft released build 9926 of the Windows 10 Technical Preview to all Windows Insiders, a program that has grown to over 2 million participants according to Microsoft's CEO Satya Nadella this week, and there has already been plenty of discussion here at the Supersite about the direction this build has moved the consumer elements of the next version of Windows.

Well it appears Microsoft is once again preparing to move the needle forward with the next release of the Windows 10 Technical Preview.

Tonight there is an update for the Windows 10 Technical Preview called KB3035129 that is indicated as a an update to solve issues in Windows. I went in search of a corresponding knowledge base article but there is nothing available at the Microsoft Support Site.

Without much information to go on I did notice it made at least one change to the advanced settings in build 9926 of the Windows 10 Technical Preview.

As you can see an additional option is available now under the Windows Update Advanced Settings that allows you to select the branch you as an Insider would like to receive preview builds from.

There is only one choice at the moment and that is what Microsoft calls the Awesome branch of builds and the naming was delieberate as posted by Gabe Aul last month on the Blogging Windows website:

"In fact, just so that we have a *daily* reminder to ourselves that we want this build to be great, we even named our build branch FBL_AWESOME. Yeah, it’s a bit corny, but trust me that every Dev that checks in their code and sees that branch name gets an immediate reminder of our goal."

This could be a good indicator that a new branch may be opening up or simply that a new build is due very soon. I have checked Windows Update a couple of times to see if there is as new update but so far pulling up nothing new. Did all of you get this update as well?

Update: According to Gabe Aul on Twitter this update is not for the Insiders:

@bc3tech @AnXboxDude @bdsams Yep, looks like this is on us - we're exposing some build offers that we shouldn't - sorry, only MSFT can get.