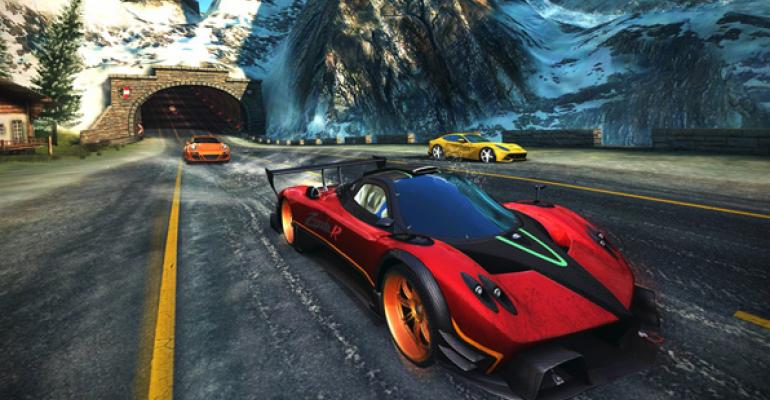 Gameloft and Amiga back my favorite platforms

Microsoft announced separate deals with Gameloft and Amiga Games to bring a number of high quality games to Windows 8, Windows RT and Windows Phone 8 over the coming months. The games will include some major Gameloft blockbusters as well as some video game classics from the past.

While I’m personally more interested in the Amiga aspect of this, the Gameloft deal is no doubt the bigger one. According to Microsoft, Gameloft will bring 15 new game titles to Windows 8/RT and Windows Phone 8 over the next year, building on the lineup of 10 Gameloft games that are already shipping on Windows Phone.

Among the coming games is Asphalt 8: Airborne, which Microsoft is highlighting today on the Windows Experience Blog. An impressive-looking race title, Asphalt 8: Airborne features 47 high performance vehicles and tons of cool locations like Venice, French Guiana, Iceland, and the Nevada desert. It’s being released this fall, involves a lot of flying, and looks pretty freaking great.

Gameloft is also bringing Dungeon Hunter 4, Despicable Me: Minion Rush, Total Conquest, Six Guns and UNO & Friends to Windows 8 devices by the end of 2013, with more games to follow next year.

As for the Amiga Games announcement, it’s disappointingly vague for an old-time Amiga user (and gamer) like me. That is, no game titles are mentioned at all. But many Amiga games—in particular games like “Defender of the Crown” and “Wings” from Cinemaware would be absolutely stellar on mobile devices. I’m curious to see how this goes.

What we do know is that “between fifty and five hundred classic Amiga games” will be coming to Windows 8/RT and Windows Phone 8. And the first 50 titles will ship in time for the 2013 holiday season. These numbers suggest that the games will be the actual Amiga titles running in an emulator, which is A-OK with me, though I’d like to see high-profile titles converted to HD graphics and the particulars of a multi-touch environment.

The Amiga Games titles will however “take advantage of Windows 8 and Windows Phone 8's unique features, including live tiles, cross-platform game data sharing, and Snap and Share,” which is good.

More info when it arrives. I’ll be following this one closely.