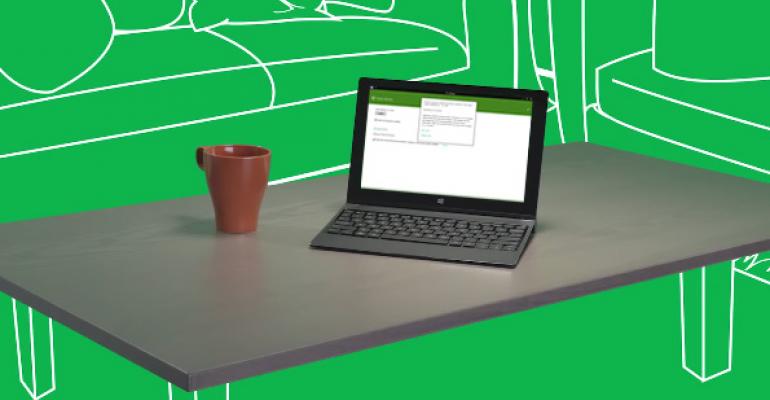 Two weeks after the initial release of Windows 10 build 9879, Microsoft has fixed the biggest bug that has bedeviled Windows Technical Preview users. Or so it says: I can't seem to get the update installed on my desktop PC, and I would need to test the fix for a few days at least before I felt sure it was finally fixed.

If you are running the Windows Technical Preview and have installed the latest build, you'll find KB3020114 available today in Windows Update.

According to the Microsoft support web site, this update fixes the problem I've been having for the past two weeks: "The Explorer.exe process continuously crashes and restarts after you upgrade to Windows Server Technical Preview or Windows 10 Technical Preview."

But I can't get it to install. When you install the update, you reboot, which I do. But when I sign back in after the reboot and check Windows Update, the update is still sitting there waiting to install. I've done this four times now.

Let me know if you have better luck. But given the (lack of) quality in this build, it doesn't surprise me that update is also buggy. I hope it gets fixed, as I almost ran back crying to Windows 8.1 last night. The bugs in this build are driving me crazy.