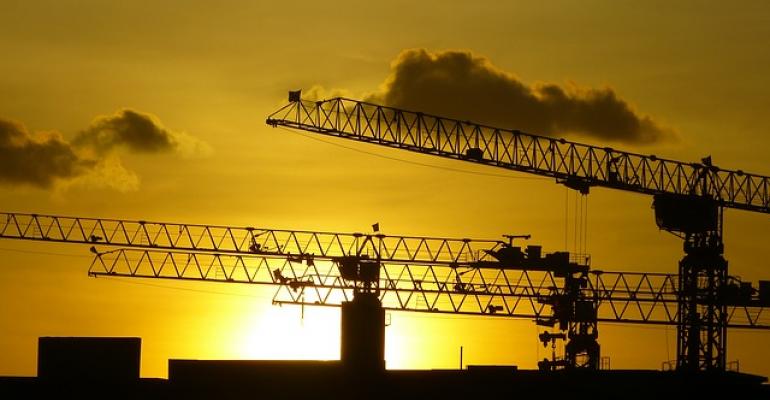 The lack of updated builds for the Windows 10 Technical Preview has been discussed extensively here at the SuperSite.

Gabe Aul, Microsoft’s very own Ring Master for the Windows 10 Technical Preview program, took to the official Windows Blog to address this issue which has enthusiasts on edge as they wait for new builds.

Right off the bat he acknowledges that they have been too conservative about pushing builds to the Fast ring of Windows Insiders.

He said the Operating System Group (OSG) is having a lot of discussions about how to move forward.

The reality is that faster builds to you will include more bugs, and so far we’ve erred on the side of stability. In the process though we’ve not had as much distinction between Fast and Slow. In our internal rings, our Canary ring probably sees 2X-3X as many builds as OSG because we catch problems in Canary and don’t push to OSG.

This is a new approach for us and we’re learning and evolving it as we go. On the outside it may have some similarity to past Preview programs or the old CTP programs from Vista and earlier, but there are myriad differences in both the approaches and underlying technologies. We also have some cool things yet to come. We’re debating right now about whether we should simply adjust the speed/risk balance of the Fast ring or whether we should create a new ring for people who really want the fastest pace possible (I had serious conversations last week with my team about a “Ludicrous Speed” ring, no joke.) As we make decisions on this we’ll communicate out to you so you know what to expect.

Another aspect that impacts the release of builds for the Windows 10 Technical Preview is if new functionality is in an upcoming build then the team likes to have additional time to make sure the build is solid.  Aul says that translates into the team having some unknown dates for future builds because that happens at different times in the development process.

This is why I’ve said on Twitter previously that we expect that you’ll get a build “roughly monthly” since we can typically expect that a build will come out every 30 days or so, though sometimes (as now) it may take a little longer.

So why is predicting or sharing a build release date difficult?

If we announce a date, we’ll want to have a very high confidence of hitting it. It’s frustrating for you to hear a date and be let down if we miss it, and it’s frustrating and distracting for us too. Not only that, but it slows down our engineering since many of the same people who are scrambling after a missed date would otherwise have been making more forward progress on the product.

Because we’d want that very high confidence we’d pick a date that was further out than if we were living on the edge. We’d give ourselves some time to deal with bugs and re-spin builds if we needed to.

If we have a great build in hand, as often happens, leading up to the date we would hold on that build rather than ship it. We call this putting the build in ‘escrow’. Why not just ship it early? Well, some people get upset about the surprise, but also it sets expectations that sometimes we really mean a date and sometimes we don’t. We want people to know that when we say a date they can count on that date.

In the worst case, if we’re chasing down a tough bug and run out of time, we may miss the date. This is of course way worse than being early. We’d have let down people who were counting on us to deliver on the date we said we would.

According to Aul they are about to send out a build from this past Friday and it is going out through their internal rings and has the latest code with the newest features and fixes.

If this build passes all of their criteria he is indicating that it could feasibly be in the hands of Windows Insiders late this week or early next week.  There is also a possibility of multiple builds in the month of March according to Aul.

So bottom line on this info from Microsoft is that we might get a build this week or next and there could be multiple builds in the next three weeks for the month of March.

It is great to have communications from Microsoft and the OSG but the proof will be in the increased pace of builds if they come our way.

Over the weekend we asked you what kind of pace you would like to see from Microsoft for the Windows 10 Technical Preview and 49% of you wanted it faster while 48% wanted it when the builds are ready.

It would seem that this news from Microsoft will make the vast majority of you happy.

Does Microsoft’s explanation hold water for you though and are you OK with their plan moving forward?

But, wait...there's probably more so be sure to follow me on Twitter and Google+.
14 comments
Hide comments
Related