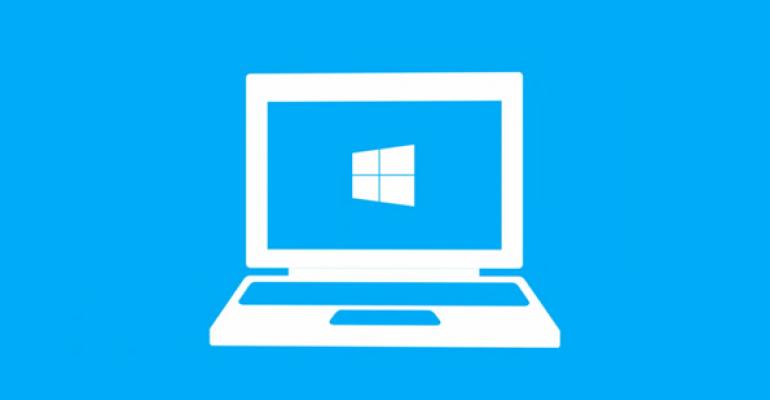 I'm pretty sure my PC has sleep apnea

Microsoft this week detailed an obscure command line tool for Connected Standby (now InstantGo)-based PCs and devices that will help identify which applications are causing battery drain while the machine is sleeping. Dubbed Sleep Study, the tool is part of the powercfg.exe utility in Windows 8.1/RT 8.1 and will tell you how well the system slept and how much activity it experienced during that time.

So I guess it's like a FitBit. For PCs.

If you were reading along with my Surface Pro 3 experiences, you may be familiar with the issues I had with InstantGo and that Microsoft eventually issues a firmware fix just in time for the public release of the device. So I'm not surprised this is becoming an issue across the board.

Long story short, InstantGo—and seriously, Connected Standby was a much better name—is an advanced power management capability that was aimed originally at simpler devices, not more complex PCs. It's not even clear to me that it will ever work reliably on full-blown PCs, to be honest.

Long story long, InstantGo is more sophisticated than Sleep, Hybrid Sleep, Standby, Hibernation, or any of the other PC-based power management modes with which you may be familiar. It's basically a way for the PC to go into Standby mode—where the displays turns off and power consumption drops to a minimum—while retaining a background "pulse" so that the machine will spring to life instantly (rather than in several seconds) and apps and the OS can be updated over the Internet in the background while you're not using it.

InstantGo works better with simpler devices in my experience, as almost anything can screw it up. (Witness my article Surface Pro 3: Hyper-V vs. Connected Standby for an example, though bad drivers can put a stop to its magic as well.) As Microsoft notes, InstantGo depends on tight integration between hardware, software (drivers), and operating system. A weak link in that chain can bring the feature—and your PC—to its knees.

As originally designed, InstantGo was only used on System on a Chip (SOC) based designs like ARM (Windows RT) and recent Intel Atom platforms (Windows x86). I wasn't aware when InstantGo was made possible on modern Intel Core processors, but my understanding is that Surface Pro 3 is the first InstantGo-compatible full-blown PC. If not, it's certainly one of the first.

So in this brave new world in which we're mixing device power management capabilities (i.e. InstantGo) with powerful and complex PC architectures (i.e. Intel Core), things aren't so seamless. That is, the issues I've seen are not isolated.

So Sleep Study could prove useful to anyone using an InstantGo-based PC. Not just powerful Intel Core-based PCs like Surface Pro 3, but also any PC running on ARM/Windows RT or Atom (like the Dell Venue 8 Pro or Lenovo ThinkPad 10).

Microsoft says that Sleep Study reviews all the sleep sessions that last longer than 10 minutes on your PC and provides you with a report that color codes each session according to its power consumption.  A session is defined as the period from Screen Off to Screen On. In cases when the system is plugged into AC power, the policies are less stringent than when on battery power. And while the tool still tracks connected standby activity on AC power, it is more useful to identify unexpected drains on battery, or DC power.

To run Sleep Study, you need an administrator-class command line window. And I recommend changing directories to your desktop or whatever because it generates an HTML-based report that's easier to access if it's in an unprotected directory.

First, you can use the following command to ensure you have Connected Standby/InstantGo capabilities:

If the PC supports this capability, you'll see an entry called Standby (Connected). And if you see that, you can run the Sleep Study tool like so:

This will generate a report called sleepstudy-report.html in the current folder.

I'm still trying to figure out whether there's anything actionable in here for my own issues. Oddly enough, they've kind of disappeared, so this is hard to test. But you can learn more about Sleep Study in Microsoft's blog post, Sleep Study: Diagnose what’s draining your battery while the system sleeps, or via this short video.