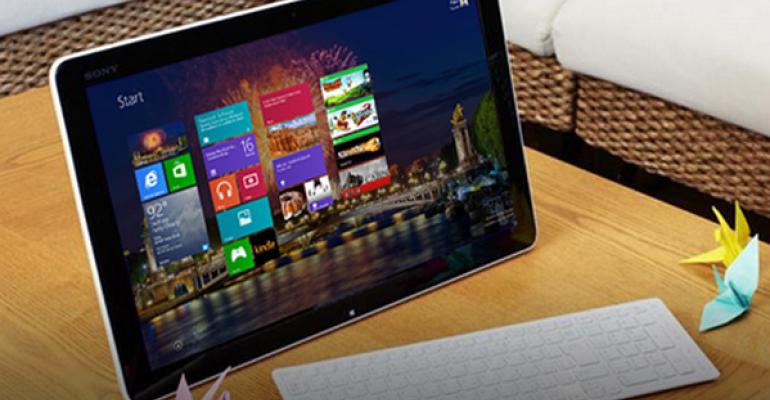 Check out Microsoft Delivers Fixes for Windows 8.1 Preview for a rundown of the initial set of fixes, which included numerous application compatibility fixes, among other things. As with that set of updates, you need to visit Windows Update to download and install the new set of fixes. Available updates include:

Single sign-on (SSO) does not work for VPN connections that use certificate authentication in Windows 8.1 Preview

Assume that your organization requires user certificates for virtual private network (VPN) authentication. You try to access corporate network resources when you are connected over VPN on a Windows 8.1 Preview-based computer. In this situation, you may be prompted to re-enter your domain credentials.

An update is available for Windows 8.1 Preview and Windows RT 8.1 Preview. This update resolves an issue in which a Windows update is repeatedly offered for a device that is not present on the computer.

ListView does not scroll smoothly in Windows 8.1 Preview

An update is available for Windows 8.1 Preview. This update resolves an issue that could cause ListView contents not to scroll smoothly.

An update is available for Windows 8.1 Preview. This update improves the file search experience on Microsoft SkyDrive.

In case it’s not obvious, the big one is that scrolling fix, which I understand to have been a big customer complaint in the Windows 8.1 update.