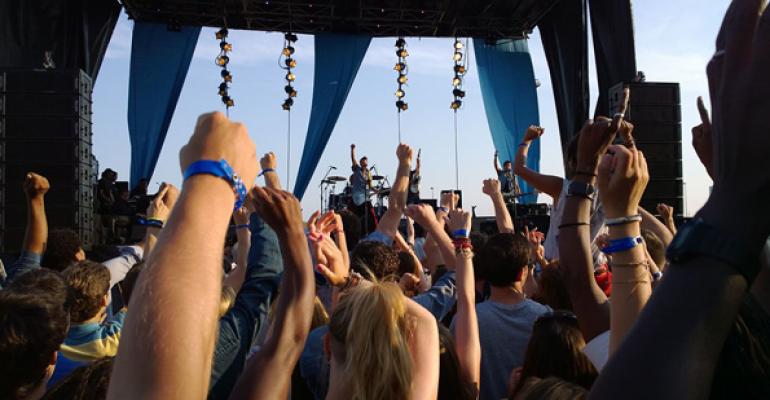 Microsoft is Copying the Wrong Company

Apple? Microsoft should be copying Google

If I've said it once, I've said it a thousand times: Microsoft is no Apple. And yet the firm is so hell-bent on copying the Apple vertical-integration model that it has destroyed its relationships with hardware partners while failing to produce first-party devices that customers actually want. Heads-up, Microsoft. You're copying the wrong company. And the company that is eating your lunch isn't Apple. It's Google.

Now, I know some of you are thinking, wait a second, hold on here. Google makes their own devices and still licenses the underlying OSes—Chrome OS and Android, in this case—to third parties. Isn't that exactly what Microsoft is doing with Windows and Windows Phone?

Actually, no. And for two very crucial reasons.

First, Google doesn't require device makers to pay for Chrome OS or Android, so those systems are free for anyone to use as they see fit.

Second, those partners aren't' just free to use Google, they're free to modify it too: While I'm not actually sure what the story is with Chrome OS, Android licensees can do as they wish with the OS. Because this adaptability has downsides, Google does make so-called Nexus devices (and, for Chrome OS, the Pixel, which has slightly different and upmarket aims) as well.

With Surface and, soon, the Lumia handsets, Microsoft is making first-party devices that incur no Windows licensing costs, even though it is passing those costs onto partners. And those costs are substantial, often a huge percentage of the entire cost of any given device.

But here's the kicker. Microsoft wants the advantages of Apple's deep vertical integration while denying it to their partners. Microsoft's PC and device maker partners cannot modify Windows at all, and can only apply their own apps onto of Windows in very subtle and minor ways. Only Microsoft's own devices can benefit from insider knowledge of these OSes.

With Google's OSes, that firm's partners get the source code. They can change any and everything about the system if they want. Or not, it's their choice.

Apple of course doesn't license Mac OS X or iOS to other companies. Those OSes are Apple's and Apple's alone. Now what does that remind us of?

Looking back on the PC era, Microsoft won because the hardware became commoditized and many partners created many different kinds of PC, giving customers great choice. Apple's system, the Mac, was relegated to also-ran status.

With today's smart phone and tablet markets, the same situation is repeating, but this time it is Android that is relegating Apple's system, iOS, to also-ran status. What's changed is that Android has grown quickly simply because it is free and infinitely malleable. Unlike Windows. Unlike iOS.

With Android and perhaps with Chrome OS, Google is attempting—and perhaps succeeding—at rendering Windows irrelevant. Which it sort of already is. Metro has gotten off to a slow start, obviously, and there hasn't been a major new Windows desktop application in years. You couldn't name one if you tried. And the top two desktop applications, Chrome and iTunes, are designed to push users away from Microsoft's platforms and onto Google and Apple platforms. These developments put arguments about saving the desktop in perspective, eh?

I think the path for Microsoft here is clear. Give away Windows and Windows Phone, and include mobile patent indemnification as part of the deal.

These newly free OSes will trigger dramatic upswings in device creation and huge profits for hardware makers, and will drive developers to make more apps. Microsoft will make money by selling apps and services that run on top of Windows, including all those subscription-based integration pieces they talk about all the time: Xbox entertainment and game services, Office 365, and so on. And of course Microsoft will sell its own devices too. If they're good enough, people will choose them over competing products. Some will choose them solely because of the clean "Signature" experience they offer.

Will this ever match the billions in revenues that Windows now directly provides to the bottom line? Maybe not, but that actually doesn't matter. Those revenues are going to disappear anyway. The time to move is now, before that irreversible slide happens.

Android is dominating the new more mobile world of personal computing. And while Apple does control mobile platforms on the way down, the firm will always command the high end of the market, with high margins that Microsoft will never achieve. Microsoft is nothing like Apple. But Microsoft is a lot like Google: A producer of high volume, low cost products and services.