/sites/all/themes/penton_subtheme_itprotoday/images/logos/footer.png
Recent
Recent
How to Get Started Testing Microsoft Windows 11
Jul 23, 2021
3 Current Use Cases for Tape Backup Solutions
Jul 23, 2021
What Does It Take to Secure Containers?
Jul 23, 2021
Dynamics 365 for CRM Data Now Available in Microsoft Teams
Jul 22, 2021
Benefits of Digital Transformation: 5 Tools for Software Development
Jul 22, 2021
Featured
IT Pro Salary Survey: What You Earned in 2020
Jul 09, 2021
Cloud Cost Optimization: Best Practices for IT Pros
Jul 15, 2021
PowerShell 101: A Technical Explainer for IT Pros
Jul 14, 2021
Edge Computing in the Enterprise Report
May 28, 2021 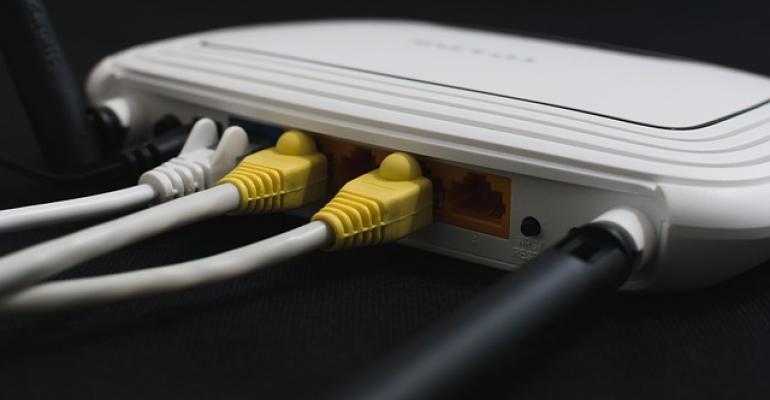 After I download a new Windows Insider testing build from Microsoft I will dive into the various areas of the operating system and look for differences in the layout and text as indicators of changes that are coming in the Creators Update.

The latest fast ring build released by Microsoft, 15058, came out earlier this week and during my digging around I came across a significant change in some of the text on the Windows Update settings page.

If you go to Windows Settings>Update & security>Windows Update you will find more verbage just below the Update settings header and it pertains to downloading updates on metered connections.

The key difference between these two versions of Windows 10 is the second sentence that reads as follows:

In that case, we'll automatically download only those updates required to keep Windows running smoothly.

Setting a connection as metered in Windows 10 has been a widely used and shared method to control the automatic download and installation of Windows Updates which of course are mandatory on the Windows 10 Home SKU of the operating system so this will impact that work around. In addition, users who are on true metered connections might not be expecting these required updates to use up their bandwidth either after they get the Creators Update when it is released.

So when I saw this new description of how updates would be treated on a metered connection it got me wondering what exactly are those updates which are required to keep Windows running smoothly.

I have reached out to Microsoft to get some clarity on the types of updates that would fit into that category and once I hear back from them I will update this article.

Update: I heard back from Microsoft and was provided this from a spokesperson:

“We don’t plan to send large updates over metered connections, but could use this for critical fixes if needed in the future.”

Not a lot of clarity about bandwidth that might get used so this is an area we will have to keep an eye on.

In the meantime, the Creators Update where this new text appears about metered connections, is still pre-release software and could change. However, as I discussed earlier today, it is also very close to being the final version of this big feature update with the likelihood of changes being very low at this point. I say that because this is more than just a change in text but the underlying networking capabilities to allow certain updates to be installed over metered connections as well.

Speaking of metered connections and changes in the Creators Update, the ability mark a wired connection as metered was added to the network connection settings page over the development process as well.

I wonder how all of this fits together?