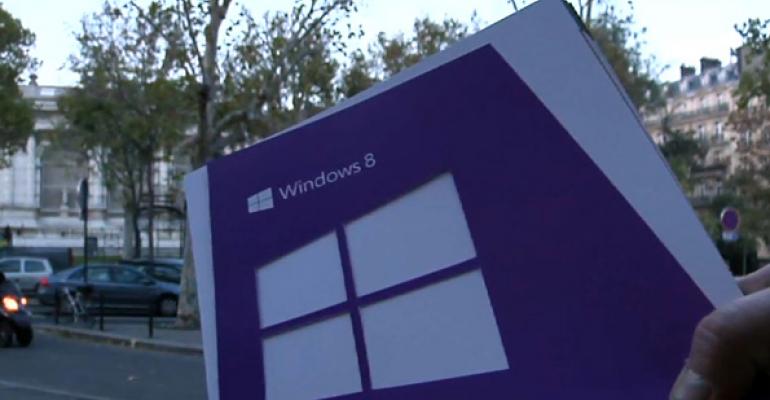 MDOP is updated yet again, with more support for Windows 8

The big general improvement in this release, naturally, is support for Windows 8, though that work started with last year’s release of MDOP 2012. The biggest single change in MDOP 2013 is the inclusion of the final release of Microsoft BitLocker Administration and Monitoring (MBAM) 2.0, a tool that simplifies the provisioning and deployment of BitLocker encryption, while offering improved compliance and reporting.

Many MDOP components have been updated in this release. These include:

Microsoft Application Virtualization (App-V) 5.0 SP1: Adds support for Office 2010, and support for the sequencer and client in 24 languages. App-V 5.0 server is asupported in 11 languages.