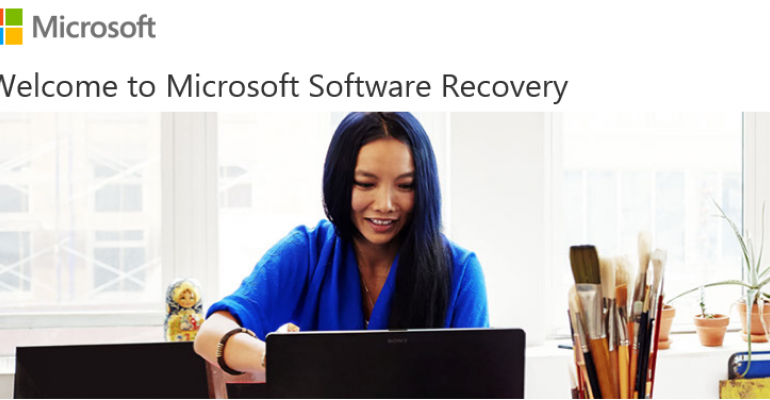 Update: Our friend Ed Bott has some additional details on limitations with this Windows 7 ISO download option.  Not such as perfect of a solution as it seemed - for OEM versions of Windows 7 especially.

Something tells me this will be a very popular post.

With all the recent discussions about the junkware literally infecting new computers it looks like Microsoft is stepping up their game to help Windows 7 users be able to install a clean version of the popular operating system.

For several years now PC manufacturers have not been shipping regular Windows installation discs with new computers.  What they do instead is either provide a restoral disk, sometimes a restoral partition and at other times the ability to create a set of restoral disks – using your own disks of course.

It is great to have those and you should make that one of the first things you create after setting up a new system however, they are flawed as well.

These restoral options do not reinstall a clean version of Windows rather they put Windows back on the system along with all the junk the system originally had installed on it at the time you purchased it.

Kind of defeats the purpose of doing a clean install or restoral.

Well now, if you have your Windows 7 license key, you can visit the Microsoft Software Recovery website and in just three steps download an installable version of Windows 7.

Now you can say farewell to all the junk on your PC and get a spiffy clean version of Windows 7 installed.