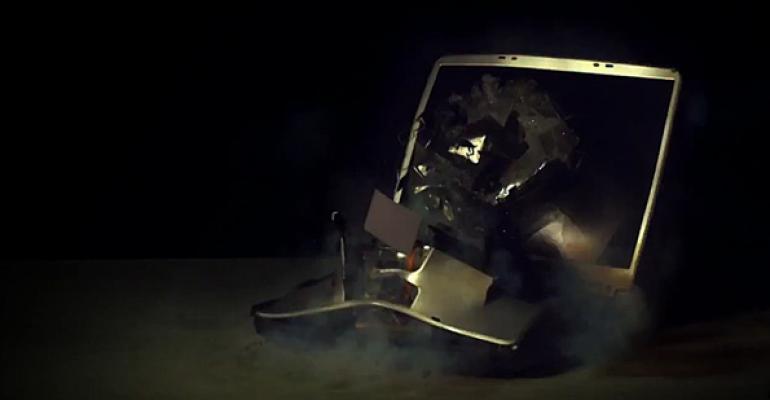 Windows 8 should be just as successful as Windows Phone by 2016. Uh-oh

If IDC is accurate—and again, their record is mixed at best—iPad and Android will continue dominating the tablet market through 2016, with Windows taking up the rear with just 10 percent market share. This means that in IDC’s view, Windows will obtain roughly the same market share in the tablet market as it will in the smart phone market.

I just wrote about IDC’s view of the smart phone market and its overly optimistic appraisal of Windows Phone.

So how do things change by 2016? IDC’s crystal ball shows iPad falling less than expected to a hair under 50 percent market share, followed by Android (interestingly, down a bit to a little under 40 percent market share) and Windows (10.3 percent). As with the Windows Phone numbers I link to above, only Windows grows big time in this time period, IDC believes: over 69 percent.

So what does IDC think about Windows’ chances in the tablet market?

“IDC predicts Windows-based tablets (including Windows 8 and Windows RT) will grab share from both iOS and Android,” the firm write in its tablet forecast. (On a related note, IDC also believes that tablet growth “comes at the expense of eReaders,” but not PCs for some reason. This report doesn’t mention the words “PC” or “computer” at all. Curious.