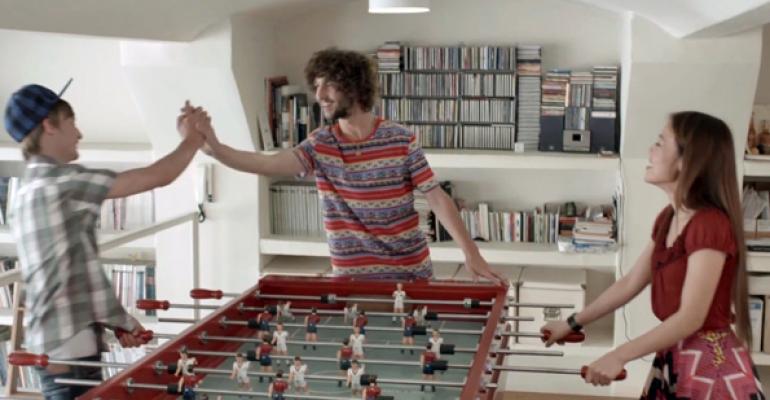 Last January, Google vowed to kill off support for Exchange ActiveSync (EAS) for individuals using Gmail and Google Calendar, meaning that these services would no longer work with Windows or Windows Phone. After some early freak-outs, Google agreed to extend the support through mid-2013, and Microsoft said it would support newer Google access protocols in Windows Phone. But with that second deadline passed, Google has now extended support again, this time to the end of 2013.

Check out Google Throws Down the Gauntlet, Kills EAS Support for a full rundown of Google’s initial announcement, which I described as Google declaring war on Microsoft since EAS is a de facto industry standard owned by Microsoft and supported on all modern mobile devices. Then, in January, Microsoft announced that it had reached an agreement with Google to extend EAS support through July 31, 2013, and that it would add support for CalDAV and CardDAV to Windows Phone so that their common users could continue accessing Gmail-based contacts and Google Calendar. You can find out more about that in Microsoft to Support CalDAV and CardDAV in Windows Phone.

You may have noticed that July has come and gone and that Microsoft’s CalDAV/CardDAV support is basically nowhere to be seen. (It’s allegedly included in the GDR2 update for Windows Phone 8 that is currently available only to users of the Nokia Lumia 925 and 1020. But as I noted in Windows Phone 8 GDR2, this support is not among the improvements listed in Microsoft’s documentation for this update.

So Google has stepped back from the abyss. In a support notice on its web site, the firm revealed this week that “Windows Phone users can continue to set up new device connections with Google Sync through December 31, 2013. Windows 8 and Windows RT users can access Gmail, Google Calendar, and Google Contacts through their browsers.” (It’s always been unclear why/how Windows Phone was able to work with Google and Windows has not.)

Given the second-rate nature with which Google treats Windows and Windows Phone users, maybe we should use this extra time to wean ourselves off of Google services. Thanks, Google.