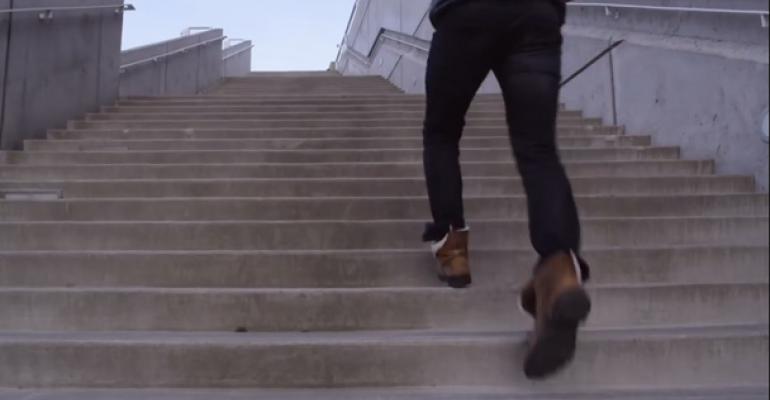 After previous revelations about Windows "Threshold," a release we might think of as Windows 8.2, some more information has emerged about Microsoft's plans for the future. And if you were worried that Windows 8.1 didn't go far enough in appeasing desktop users on traditional PCs, I think I have some good news for you.

I first discussed Windows "Threshold" last week in Microsoft to Take Windows to the "Threshold". According to Mary Jo Foley, Threshold is a wave of updates that will bring Windows 8.x, Windows Phone and Xbox One closer together from a user experience perspective. My theory is that Threshold is the release that will put Microsoft on the threshold, if you will, of a truly consolidated OS.

Today, Foley further expanded on the information she's received about "Threshold." And the Windows version of this wave of releases will apparently ship with three product SKUs, or versions: a consumer-focused Windows that is much like Windows RT today, a more traditional consumer release based on the x86 codebase and a traditional Enterprise SKU. Check out her post More on Microsoft's SKU-morphic Windows vision for more information.

I've not heard anything independently about the product versions in Threshold. But I do know about a few changes that Microsoft is planning for what my sources have described as "the next version of Windows," which I assume is Threshold. (Though to be clear, they never used this name.) And they're big news.

Start menu. After bringing back the Start button in Windows 8.1, Microsoft will take the next logical step in the next Windows version and make the Start menu available as an option. It's possible this will appear only on those product versions that support the desktop.

There's more coming, and some things still up in the air of course, but I need to verify them with others. In the meantime, I felt this was big enough to get it out there. When you combine this information with Mary Jo's SKU info, you can see that Microsoft is, if not moving forward per se, at least continuing to do the right thing and responding to complaints. And given the changes in the groups responsible for Windows, this wasn't a given at all. It's a good sign.