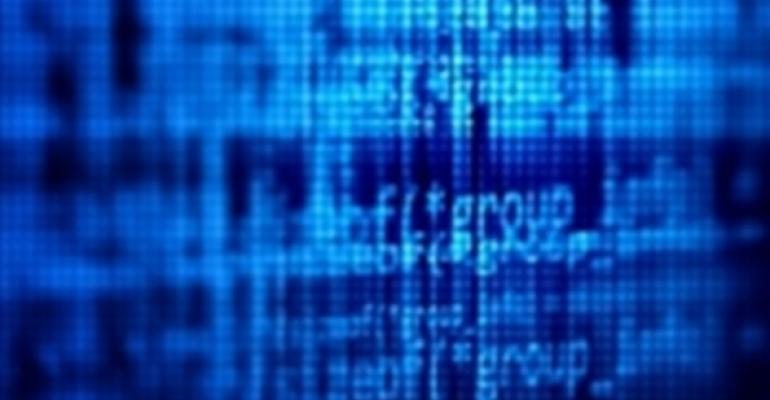 Does the future of the Windows Server CLI include cmd.exe?

Lets frame this article from the beginning by pointing out that this is all wild speculation on my part.

It seems that PowerShell continues to become more fully featured every day. If we haven’t yet reached it, it seems as though we are close getting to the stage that almost every task that can be performed from the Windows CLI can be performed using PowerShell.

As PowerShell has grown over the last few versions of Windows Server, the cmd.exe environment appears more something provided for backwards compatibility and to allow administrators to manage from the command line those small areas that PowerShell doesn’t yet reach. There isn’t any point even trying to compare the number of new cmd.exe commands with the number of new PowerShell commands in the last few releases of Windows Server.

One method of making software more secure is to remove the bits that aren’t needed. Server Core is more secure than Server with a GUI because it doesn’t have all the additional software elements required to present the GUI to an administrator. Put another way, by removing the GUI elements of a Windows Server deployment, you reduce the attack surface.

Anyway, all of this is wildly speculative on my part. It comes from noticing that PowerShell has evolved to the point where it is rarely necessary to use the cmd.exe environment. Now it may be that there’s something deeper that I don’t understand going on with the architecture of Windows Server that means that cmd.exe will always be needed. My suspicion, though, is that is not the case.

If things do develop with PowerShell in terms of functionality to the point where cmd.exe is no longer required, is it likely that Microsoft include it in a default installation of Windows Server?

We shall just have to wait and see.