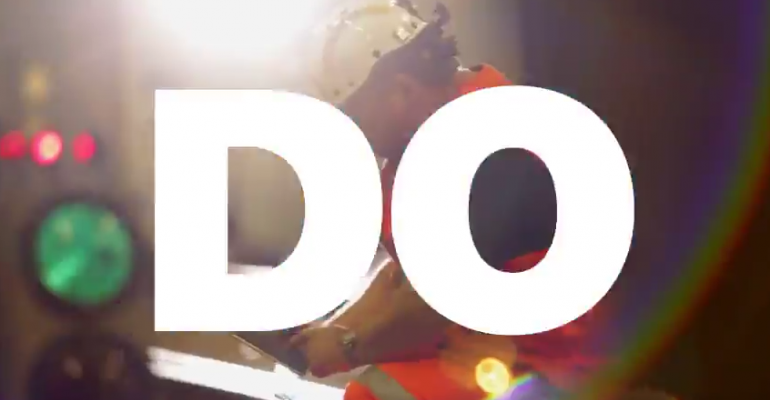 Today Microsoft released a video that encourages Windows users to Do Great Things.

This video might look familiar as well if you were watching the 21 January Windows 10 consumer event in Redmond as it was the final piece of the show. Now if you clicked off the livestream early then you missed it.

As Terry Myerson wrapped things up after his summary of the event they showed this video then. You can go check it out on the Microsoft News website at  http://news.microsoft.com/windows10story/. Just fast forward to 2 hrs and 18 minutes into the recorded event.

Anyway, whether you saw it then or this is the first time you are seeing it what DO, pun intended, you think of it compared to past Microsoft commercials and videos about Windows?