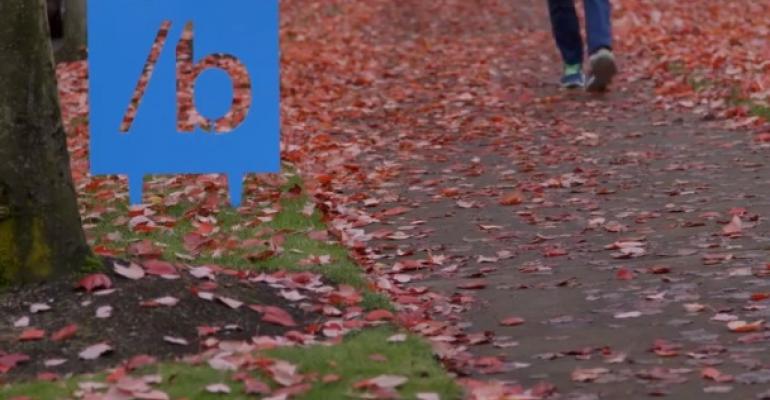 Mary Jo Foley previously reported that the apps could be updated as soon as this month in Microsoft to update its core Windows 8 apps well before 'Blue'. This appears to be happening.

You can find this list of pending updates—which does not appear yet for install in Windows Store—by opening the Event Viewer and searching the System log for “Installation Ready”. What I found when I did this was the following:

Installation Ready: The following updates are downloaded and ready for installation. To install the updates, an administrator should log on to this computer and Windows will prompt with further instructions:

I’m working to see whether this option is available in Windows RT as well, but wanted to get this information out as quickly as possible.

Thanks to Aaron C. for the tip!

Update: I don't see this list of updates on Surface with Windows RT, but I had a lot of updates to install, so maybe that happens next. Can anyone with an RT device confirm this set of pending updates?

Update 2: I've received multiple confirmations on Twitter that this update is appearing in Windows RT/Surface RT for some as well.