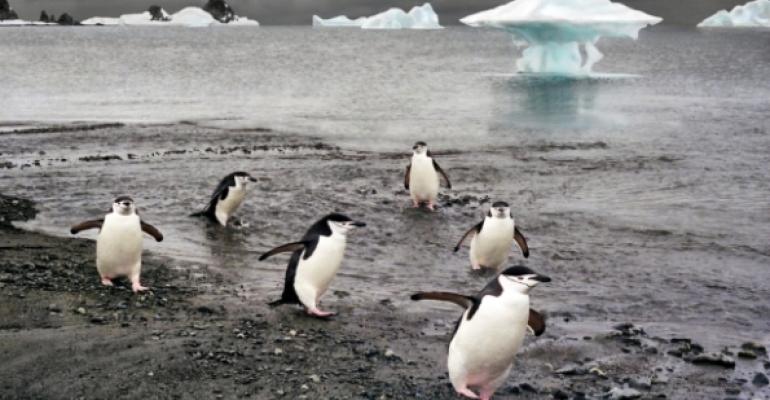 Find out how to quickly check what version of Windows Server Message Block (SMB) is being used between your computer and the server.

Q: How can I quickly check what version of SMB is being used between my machine and the server?

The version of SMB used between a client and the server will be the highest dialect supported by both the client and server.

To check which dialect version you are using, run the the PowerShell cmdlet

which will show the SMB connections and the dialect that is being used. Below is a sample execution.

Notice in this example that connections to servers savdalfs01 and savdalhv01 are using SMB version 3.0, while the connection to savdal08r2 (which is a Windows Server 2008 R2 server) uses SMB version 2.1.