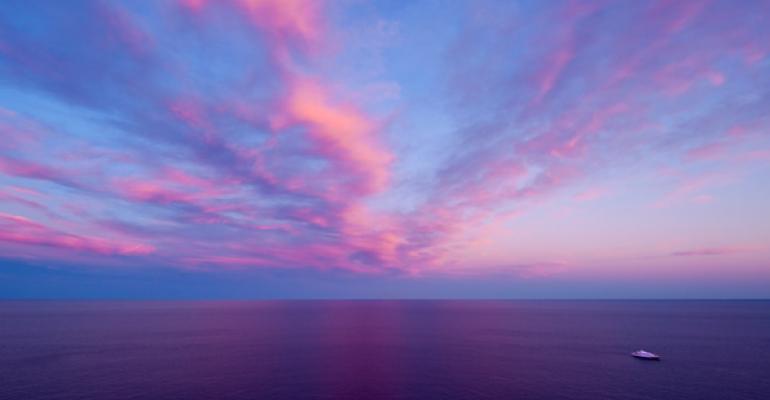 I can now confirm that most of the rumored coming changes to the Start experience in Windows 8.1 “Blue” are correct. And I’ve got a few screenshots to help demonstrate how these changes are implemented.

First up, please be sure to read Coming in Blue: Boot to Desktop, Start Button, and More. In that post, I describe a set of very credible rumors about some of the changes that Microsoft is making to the Windows 8.1 update. Since posting that, I’ve been able to confirm a number of the details that Mary Jo Foley initially revealed.

It’s back, baby. And if you are familiar with how Start 8 looks and works, this will look awfully familiar. Here, confirmed for the first time, is the Windows 8.1 Start button.

Note: Because you will ask: No, this wallpaper is not part of Windows 8.1.

And here’s a new detail that was hinted at in Mary Jo’s post: When you hover over Start button, the button changes color, with a black background and the accent color used on the flag logo. Yes, it looks exactly like the Start Charm, with similar animations.

And when you activate the Switcher app switching utility, the Start button will appear at the bottom as the Start tip does today, and has Start text in the box, as it does now.

Finally, in the Milestone Preview (MP) build of Windows 8.1, at least, there is no way to turn off the Start button. That could change.

Desktop wallpaper on the Start screen

As Mary Jo reported, you’ll be able to use your desktop wallpaper as the Start background too. It looks like so:

However, this is off by default and needs to be enabled.

More as it comes in, though

Yep, it’s in there. And it’s off by default.