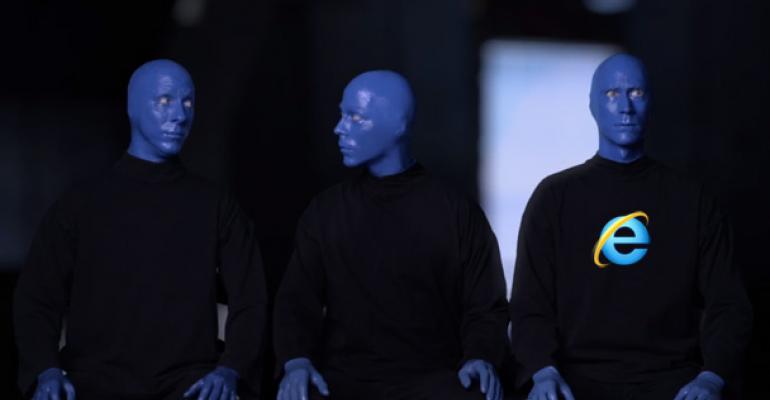 No one is more surprised than us that we’re seemingly stuck on Internet Explorer 11, but in this fourth set of articles in the Blue’s Clues series, Rafael and I can confirm that Microsoft is also bringing support for SPDY to its next web browser. The goal? Make the web faster.

SPDY (pronounced “speedy,” of course) is a new web protocol, created by Google and currently heading towards a web standards certification. Its goal is simply stated: Make the web faster, a central tenet of Google’s Chrome browser. According to Google, SPDY is designed specifically for minimal latency and delivers up to 64 percent reductions in page load times. And unlike other technologies that are attempting similar performance gains, SPDY works with the existing networking infrastructure since it uses TCP as the underlying transport layer.

If you’re technically minded, you can check out Google’s SPDY whitepaper for more information. But Rafael confirmed that IE 11 will include SPDY support and he has separately provided a set of registry keys that appear to control this feature. We haven’t gotten SPDY working In the current leaked build, but it’s in there.