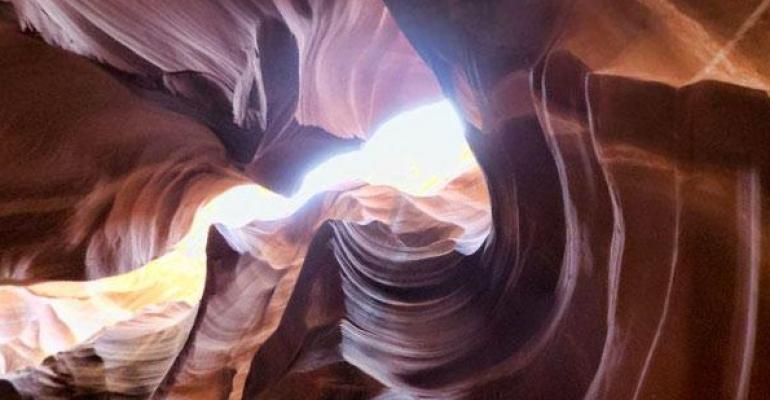 A new feature called Kiosk Mode has emerged in recent leaked builds of Windows 8.1 “Blue,” leading to some speculation. But there’s no need to speculate: Kiosk Mode works just fine in Blue build 9374, and you can test it yourself if you’d like.

Kiosk Mode appears to be unrelated to previous efforts in Windows—like the Guest Mode feature that was removed from Windows 7, Windows SteadyState, or even Windows MultiPoint Server—that were aimed at helping multiple users share PCs in homes or corporate and educational installations. Instead, Kiosk Mode is exactly what it sounds like, a kiosk solution. That is, it provides a way to run a single application only, so that it can be left running in a public place like a museum, airport, retail store, hotel, mall or similar.

Early reports about the leaked build 9374 incorrectly stated that Kiosk Mode does not work. That is not the case: As Rafael Rivera notes in Blue's Clues: Enabling Kiosk Mode, this new Kiosk Mode is in fact easy to enable and use in that build. All you do is create a Standard user account, assign it as the kiosk account, and then pick the app that runs when that user signs in. There’s only one wrinkle: If you don’t activate it (which you shouldn’t, given that it’s a slice in time look at a product currently under development), you will be interrupted by blue product activation screen.

Aside from that issue, Kiosk Mode works as expected. Simply sign into the appropriate user account, and the assigned app will run automatically, without any way to access other apps. I choose Bing for my kiosk app.

You can access the Charms, but tapping any of the Charms will bring you right back to the app. Likewise, while you can mouse into the lower left corner of the screen to activate the Start tip, clicking or tapping it does nothing. The only interface you can bring up aside from the app itself is the familiar and secure CTRL + ALT + DEL screen, which features a simple menu of system options.