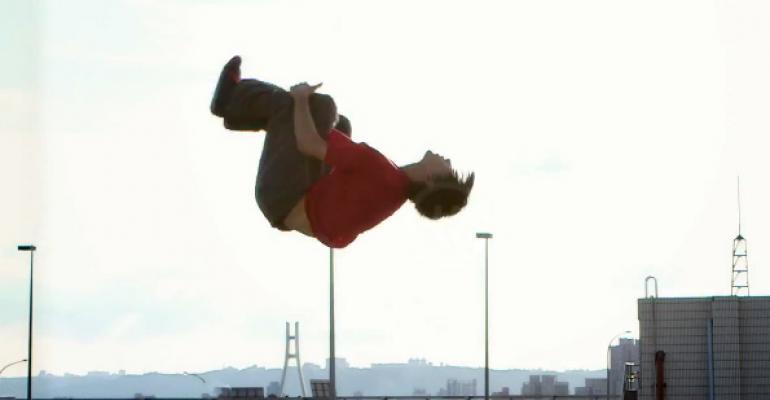 Windows 8.1 Blue will allow you to uninstall apps from all your PCs at once

Here’s an interesting new feature in Windows 8.1 “Blue”: When you uninstall an app, it will be uninstalled from all of your PCs by default, not just the PC you’re currently using.

You can of course optionally choose to only uninstall the app from the current PC. Here’s the UI you see:

Obviously, you would check the box “Only from this PC” to uninstall the app only on the current PC and not from all PCs. I’m a bit surprised that box isn’t checked by default, as some may be surprised to find apps removed on other PCs.

(Metro) app uninstall works in Windows 8.1 just as it does in Windows 8: In the Start screen, you right-click the app you wish uninstall and then choose Uninstall from the app bar. But in Windows 8, there’s no option for removing the app from your other PCs as well. (“Your other PCs” meaning the other Windows 8/RT PCs on which you’ve signed in with the same Microsoft account.) As the pop-up explains, uninstalling the app also removes all data associated with the app: Unlike with desktop applications, Metro apps are self-contained.

Not a huge change, but a nice bit of PC-to-PC integration courtesy of Microsoft account synchronization.

Thanks to Jacob B. for tipping me off to this change.