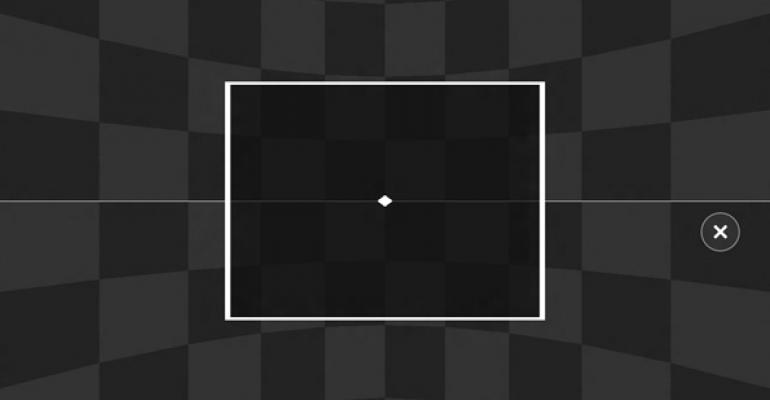 The built-in Camera app gets updated in build 9385

If you’ve been following along with the various leaked builds of Windows 8.1 “Blue,” you may know that, to date, all of the built-in apps were the initial versions of those apps that shipped back with the RTM version of Windows 8. And because Windows Store requires internal Microsoft credentials to use—as was the case with the early Preview versions of Windows 8—there’s no way to update those apps.

We’ve seen four new built-in apps in previous Blue builds: Alarms, Calculate, Sound Recorder, and Movie Moments. And in build 9385, some of these apps have been updated compared to previous builds. But the big news, app-wise, in this build is that a built-in app that dates back to Windows 8 has been updated, I think for the first time. That app is Camera.

The Camera app in Windows 8.1 “Blue” 9385 is still pretty basic. But it’s also completely different. It features two on-screen buttons, Camera and Video, for taking a photo or starting a video recording, respectively. And it uses a Windows Phone-like Camera roll interface where you can swipe off to the left to view previously taken photos and videos.

There are a few other small changes, too. The camera options can be found through the Settings pane, where they belong, rather than in the app bar as before.

But I was tipped off to the biggest (potential) change by @WalkingCat on Twitter. He has uncovered a hidden panorama feature in the Camera app that some say looks an awful lot like Microsoft’s Photosynth. Microsoft makes a Photosynth app for Windows Phone 8. But not for Windows 8. Yet?

As with other Windows 8.1 “Blue” features, we’ll have to wait and see how this evolves. And while it’s fair to say that the Camera app’s hidden panorama feature, like Guest Mode in Windows 7, may simply never materialize in the finished product, it’s always interesting to get a peek at what Microsoft is up to.