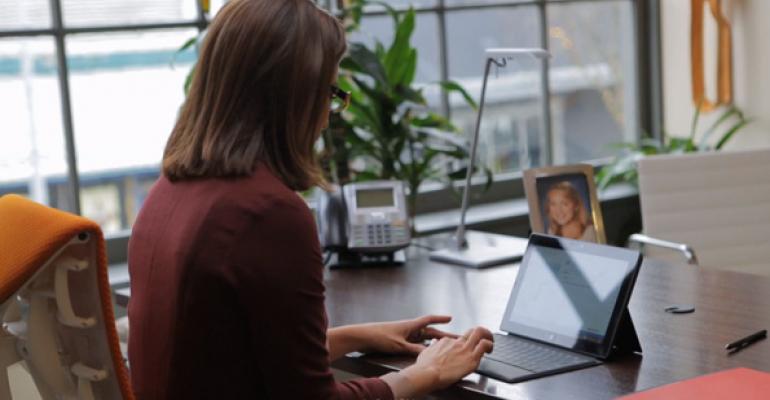 ... and then to the rest of the world

A Microsoft Japan press release indicates that the firm will soon begin selling the Surface Pro tablet in that country. As is the case elsewhere, the Surface Pro sold in Japan will come in two versions. But those versions will feature 128 GB and 256 GB of storage, respectively, double the amounts sold elsewhere. The device will also include Office Home and Business 2013.

News of the 256 GB Surface Pro was spotted first by the good folks at LiveSide. Thanks to Mary Jo Foley for tipping me off to this. Be sure to check out Mary Jo's write-up as well.

I previously reported that Windows 8.1-based mini-tablets would ship with a copy of Office Home & Student 2013 when these devices hit the market in late 2013. (Surface RT, and all Windows RT deivces, already include the equivalent in Office Home & Student 2013 RT.) But this is the first I’ve heard that Microsoft’s existing Surface Pro device would include an even more powerful version of Office, at least in Japan.

A very rough translation of the Microsoft Japan press release indicates the following:

“In the Japanese market model, it is possible that a standard feature (Word, Excel, PowerPoint, OneNote, Outlook) and Office Home and Business 2013, you use the Office products, including Outlook immediately after purchase.

You get the idea. The 256 GB Surface Pro will eventually be sold elsewhere as well. But there’s no indication of Surface Pro customers in other markets getting the free version of Office.