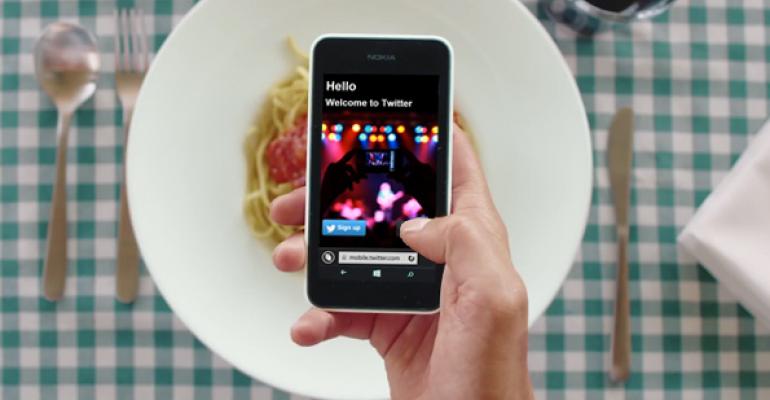 Microsoft this week is detailing "hundreds" of changes that it is making to Internet Explorer Mobile in Windows Phone 8.1 Update 1, changes that should make IE work similarly to other mobile browsers. I think it's fair to say that IE remains one of the less well-developed aspects of Windows Phone, so this is welcome news.

The question, of course, is if this is "real" hundreds, or "Apple" hundreds. (Apple routinely inflates the number of new features in its OS releases by counting individual fonts and other miscellanea as individual features.)

"Based on your feedback, we pursued a web experience for IE users consistent with what is available on iOS and Android devices, even where this meant we would be adding non-standard web platform features," a new post to Microsoft's IEBlog notes. "We believe that this is a more pragmatic approach to running today's less-standardized mobile web ... The mobile web should just work for everyone."

Microsoft provides some good examples of how today's IE Mobile does not rise to the challenge. Take Twitter, please:

So what did they change? First and foremost, they accepted reality: Modern mobile web pages were designed and built for iOS (Safari) and Android (Chrome), and not to the open standards IE adheres to. To respond to this, Microsoft is making the following changes to IE in Update 1:

Support non-standard proprietary features. Here's the most out-there change: The new IE will actually support a small range of popular but non-standard features that were popularized by the iPhone.

Unique new features in IE. Because IE Mobile simply doesn't support a number of popular mobile web features—remember, the goal was to bring desktop IE to your phone in Windows Phone 8.1—the new version is being updated to support HTML 5 features for the mobile web.

I can't wait to try this. Right now, IE on Windows Phone is like a random number generator, and you never know what you're going to get.