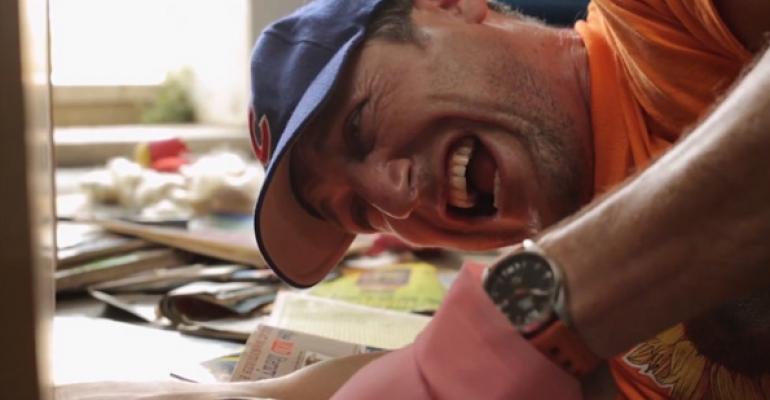 A persnickety bug is finally fixed

The GDR2 update for Windows Phone 8 is now rolling out to customers, and among the many fixes in this release is one that has bedeviled users since the initial release of this platform. With GDR2, Windows Phone 8 can now automatically free up space in the device's internal storage by removing temporary, hidden files. But users with Nokia Lumia handsets don't need to wait: Those devices include a more proactive utility for fixing this issue.

There are only two kinds of Windows Phone 8 users: Those that are aware of what's called the "Other" storage bug and are bothered by it, and those that are unaware but are still silently suffering from its consequences. With this major release of the platform, Microsoft provided a very basic Phone Storage utility in Settings which shows you how the storage on your phone is being used.

But if you tap the bar, you'll see a slightly more nuanced view which shows you which types of content are using up all the space.

Music + Videos, Pictures and Apps are all pretty obvious. But what the heck is "Other"? And why does it so frequently take up gigabytes of space? More to the point, why isn't there any way to tap that entry and delete at least some of it?

According to Microsoft, the content that falls into the "Other" category is basically temporary files used by the operating system, though it apparently also includes such things as downloaded email attachments, app and game info, and "other digital ephemera." The trouble is that the amount of space used by this storage category keeps going up and up the longer you use Windows Phone 8. And until the release of GDR2, the OS couldn't do a thing about it. There was no way (for the OS) to remove any of that unnecessary clutter.

GDR2, finally, provides a fix of sorts: It will automatically clear out space in the "Other" category. Unfortunately, it will not do so until your phone storage fills up. But that's certainly better than the original situation.

As a heads-up, Nokia shipped a utility for its Lumia handsets months ago that also addresses this problem, and it lets you do so a bit more proactively. Called Storage Check, it should be available on most Lumia handsets today, as Nokia delivered it as part of an update earlier in 2013. Storage Check, also available in Settings (it's near the bottom), provides a more graphical view of the storage on your phone.

And if you swipe over to the Details view, you can even tap a Clear button to remove the non-essential data that is clogging up that "Other" category.

Storage Check can't zero-out "Other"; as Microsoft notes in its own GDR-2 post, the OS still needs to use this space for temporary files, so it will always have something in it. But if you've received an error message because a game or app won't install because of the lack of space, this might be just the tool you need to get past that hump.