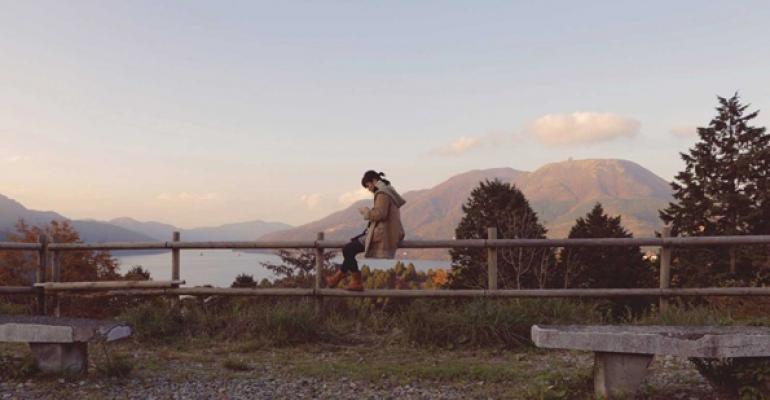 Note: This pick is an update to my previous app pick for Spotify Beta, which is now retired.

This week, Spotify for Windows Phone 8 exited its five month beta and was released with new features including offline playlist improvements, track scrubbing and support for more languages. Music lovers with Windows Phone 8 will want to check out the new version of the app.

Spotify for Windows Phone 8 brings the excellent Spotify service back to Microsoft’s mobile platform (the older 1.x versions of the app were delivered on Windows Phone 7.x only). If you’re not familiar with Spotify, it’s an online music service, similar in some ways to Pandora or Xbox Music Pass, that lets you listen to radio-like playlists (Pandora-like) as well as selections of songs you’ve carefully crafted (as you might with Xbox Music Pass). It also supports offline listening capabilities, assuming you pay for the right subscription.

On that note, Spotify is available in three tiers. The free version lets you listen on your PC and is ad supported. An Unlimited tier removes the ads for just $4.99 per month. And the high-end Premium tier, which costs $9.99 per month, lets you listen on mobile devices, too, and download songs for offline use.

You need the Spotify Premium subscription to use Spotify on Windows Phone 8. However, you can test it on Windows Phone for two days without entering any credit card information and then extend the trial for 30 days using the directions in an email you’ll get when you sign-up.

Spotify is among a rare group of gotta-have-it apps for Windows Phone 8, alongside some of my previous app picks like LastPass and Kindle, as well as Audible, as it’s a viable alternative to Xbox Music Pass, which currently only works with Windows 8/RT/7, Windows Phone 7.5/8, Xbox 360 and the Web. Spotify by comparison is also available on Windows, Mac, iPhone, iPod touch, iPad, and Android devices.