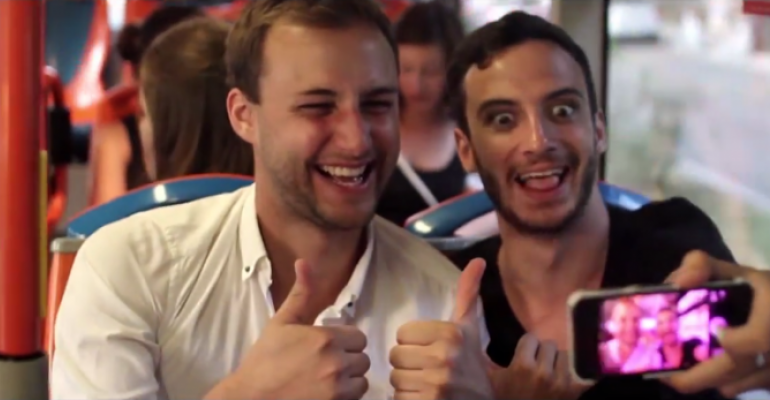 T-Mobile users in the United States now have the opportunity to buy the thin, light and beautiful Nokia Lumia 925. This new flagship device one-ups its stable mates, the Lumia 920 and 928, with a superior camera and a thinner and light form factor. It may be the most graceful Windows Phone handset ever made.

Of course, reviewing such a device in the wake of the Lumia 1020 is a bit unfair. To me, that is.

The Lumia 1020, with its future-proof and superior camera, has raised the bar forever one what one should expect from a smart phone camera. But the Lumia 925 does offer optics improvements over Nokia's other 92x handsets, and thanks to the availability of the Pro Camera app on this device, I'll be doing some head-to-head comparisons.

What really sets the Lumia 925 apart, however, is its graceful and stunning body. Available only in a steel gray color with a white back, the 925 is beautiful to look at, though my wife initially thought it was too masculine until she saw the white rear and actually picked it up. That's where the real beauty of this phone becomes instantly apparent: It's so thin, so light, and so smooth, you almost can't believe it shares any DNA with the 920 at all.

But it does. And that means that it comes with all of the good points of the 920, save one: Wireless charging requires an optional clip-on back plate that will somewhat (but not completely) subvert this device's thinness and weight advantages. I won't be getting one as I've got a loaner device on hand temporarily, but I have the nearly identical charging plate for the Lumia 720 and would buy one if this were my own phone.

I'll have more to say about this stunning device after I've actually used it out in the world. For now, here are a few photos.

This light blinks as the device charges