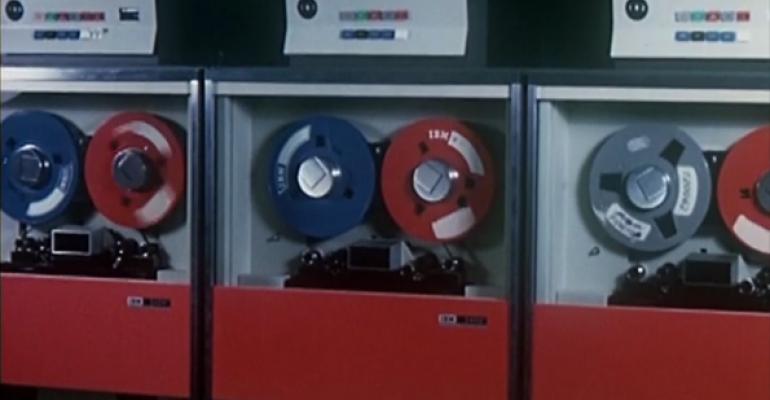 RTM is the beginning, not the end

Microsoft on Wednesday issued an update to the Windows Phone 8.1 Developer Preview, adding bug fixes and battery life improvements. Those who have installed Windows Phone 8.1 on their handsets can get the update for free, over the air.

To be clear, Windows Phone 8.1 has already been released to manufacturing (RTM) and if you have used my previously published method for getting the update early, you do have the "final" version of the OS. But Microsoft often adds fixes to its Windows Phone releases after RTM, and of course your handset maker can add firmware and driver updates and apps, and wireless carriers can add apps. So the version of the OS that is deployed to your phone later will be a superset of the RTM version.

If you are running Windows Phone 8.1 on your Windows Phone 8-based handset, you get today's update the same way you do with other updates: Navigate to Settings, Phone Updates, and tap Check for Updates.

Windows Phone will then download the update and prepare it for install.

Finally, after you've OK'd it, the update will be installed.