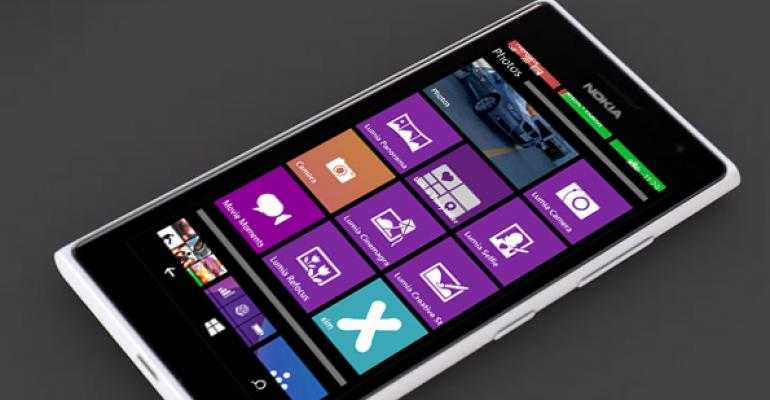 End of an era

Ladies and gentlemen, a moment of silence. With the rebranding of the Nokia Camera app to Lumia Camera this morning, Microsoft has completed a necessary but poignant transition. All of the vaunted Nokia mobile apps that for years constituted a primary benefit of that firm's Windows Phone handsets have now been renamed. And they all now bear the Lumia name, not the Nokia name.

The change is happening over time as it did for the other Nokia-branded apps. For example, my review unit Lumia 735 received the new app version this morning, but the Lumia 830 hasn't gotten it yet, and manually checking for app updates doesn't help.

Looking at the app side-by-side with its predecessor, I don't believe the new version of the app changes anything except for the name. But there is also a related Lumia Camera Classic app which, confusingly, replaces the old Nokia Camera Beta. (That latter app was always about providing new features first, so it's not clear why Microsoft is using the word "Classic" in the new version.)

If you're a Nokia Lumia user, you know that the "N" section of your Apps list was long heavy with Nokia app titles. But now all the action is under "L" for Lumia.

If you have a Nokia Lumia handset, you can download both of the new apps from the Windows Phone Store:

And that's the problem. When will these apps be made available to all Windows Phone users?