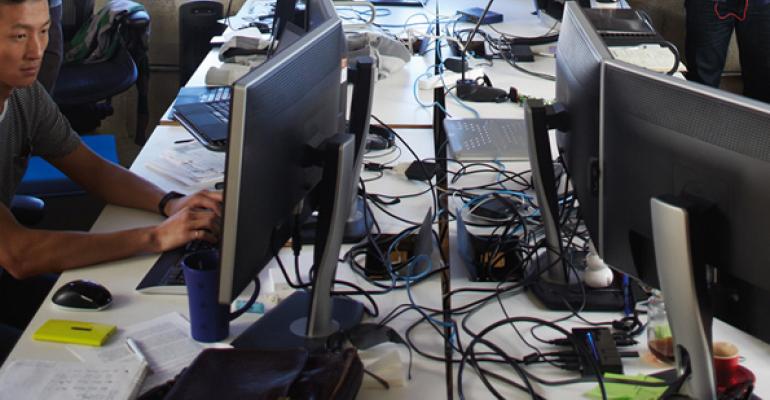 And it's all free

Interested in learning how to make apps for Windows Phone 8.1? Or are you just interested in software development in general? Either way, here's a great—and free—way to get it done, using two free new instructional video series from Microsoft and the software giant's amazing free development tools.

There are two video series available from Microsoft that can help you learn to write Windows Phone 8.1 apps.

If you're just starting out, please be sure to check out Bob Tabor's Windows Phone 8.1 Development for Absolute Beginners. This 30-episode series clocks in at 9 hours total, and includes the following topics:

Get the free tools