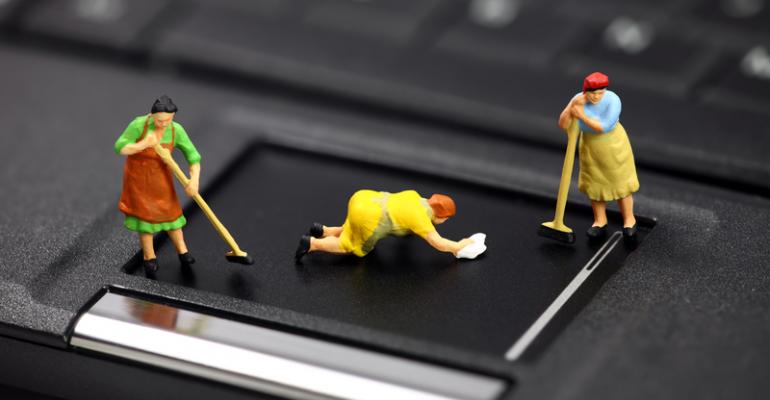 The Reason for the Antimalware Engine Update on April 17, 2014

I noted on April 16, 2014 that a definition update for the Microsoft antimalware engine was causing severe issues for Windows XP and Windows Server 2003 systems. Throughout the morning, workarounds were suggested (turning off Behavior Monitoring) and eventually fixes were issued in the form of pre-release (beta) definitions.

Those that noticed the problem first were those companies still using the now unsupported OS Windows XP, but eventually, issues were reported with other operating system versions. Windows Server 2003 was the first to succumb after Windows XP, and considering the age of both operating systems, and the known end of life for Windows XP, customers started wondering if the problem was on purpose – that Microsoft was sending a message to those still using old systems.

Microsoft continues to supply antimalware engine and signature updates for Windows XP systems which is supported through July 14, 2015.

So, no big deal. It was a mistake.

However, it's not hard imagine something like this happening again. Windows XP support ended on April 8, 2014, yet usage still sits around the 28% mark. Windows XP is no longer a focus, and I'm sure resources available to continue supporting the product are slim.

It's just common sense that these occurrences will continue. The best way to deal with them is to avoid them altogether by moving company assets to a newer, supported platform.