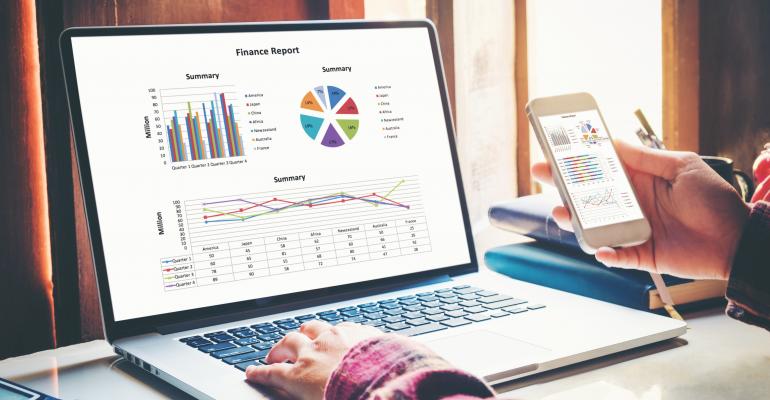 Microsoft Corp. is deepening a partnership with Samsung Electronics Co., integrating Office applications with Samsung’s newly unveiled Galaxy Note 10 as Microsoft tries to get more customers to use Office on mobile phones.

(Bloomberg) -- Microsoft Corp. is deepening a partnership with Samsung Electronics Co., integrating Office applications with Samsung’s newly unveiled Galaxy Note 10 as Microsoft tries to get more customers to use Office on mobile phones.

The new phone will come with the Outlook email app pre-installed and offer users access to Word, Excel and PowerPoint, the two companies said at an unveiling event in New York City. Microsoft Chief Executive Officer Satya Nadella joined Samsung officials on stage to underscore the closeness of the upgraded collaboration. Microsoft will sell the Galaxy Note 10 at its retail stores.

With Microsoft out of the phone-making business, luring more mobile users to Android and iOS versions of Office has become increasingly important to the company’s strategy and sales. That’s pushed the Redmond, Washington-based software maker back into the arms of Samsung’s mobile unit – a business that has been both a Microsoft partner since the early days of Microsoft’s phone ambitions and an antagonist that Microsoft sued over Android royalty payments in 2014.

For Samsung, the Note 10 lineup is an effort to reverse a slide in profitability and fend off rivals like Apple Inc., Huawei Technologies Co. and other fast-growing Chinese vendors. The Android-based Galaxy Note 10 line will consist of a 6.3-inch edition and a larger 6.8-inch model called Note 10+, with prices starting at $949 for the smaller version. The phone features a nearly all-screen front punctuated by a hole at the top for the selfie camera. It also drops the headphone jack, a first for a flagship Samsung phone.

In a further connection with Microsoft, the Note 10 includes a pair of new features meant to match the strong link and synchronization between Apple’s phones, tablets and computers.  “Link to Windows” lets users synchronize text messages and photos wirelessly between a Samsung phone and a Windows PC via a Microsoft account. Another new mechanism, an enhanced version of Samsung’s DeX offering, lets you connect the Note 10 via a USB cable to a Mac or PC to view a phone interface as a computer application. It also allows file transfers.

It’s not the first time Microsoft apps have come packaged with a Samsung device – the Galaxy S6 and S7 started that practice – and Microsoft has also sold Samsung devices in its stores. But the partnership reflects the ongoing efforts by Microsoft to fuel growth for the Office and Windows PC software businesses in a world where customers rely on other companies’ phones and tablets.

How Home Office Tech Has Changed Due to the Pandemic
Sep 03, 2021

What is Power Automate? Codeless Automation for the Cloud
Sep 01, 2021