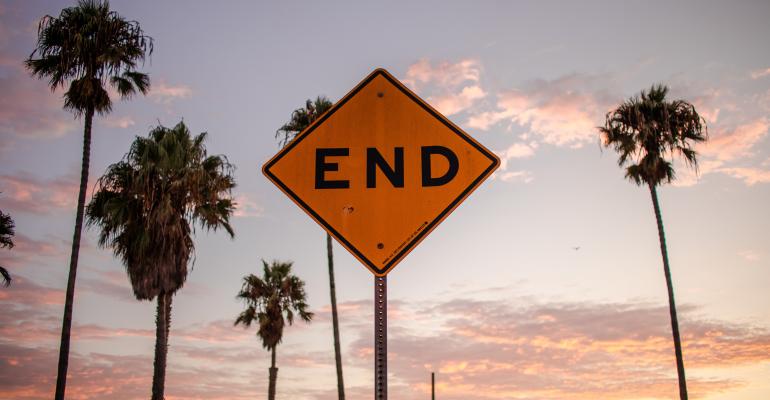 Microsoft has announced a roadmap to stop support for Internet Explorer 11 in its Microsoft 365 apps, starting with Microsoft Teams. The move will modernize the Teams web app and push customers toward adopting IE’s successor, Microsoft Edge. The company also confirms their deprecation of Microsoft Edge Legacy.

Microsoft has made continuity of user workflow and collaboration a mainstay of its Microsoft 365 suite of software. This includes making all these apps fully functional and accessible through a web browser whether on a desktop, laptop, tablet, or mobile device. As the Microsoft Teams app continues to become the primary portal for enterprise user collaboration, a modern browser is a must have to continue pushing these abilities.

With that in mind, Microsoft has announced their plans to drop support for Internet Explorer 11 (IE11) in Microsoft 365 at the end of November. The remaining Microsoft 365 apps will stop supporting IE11 next year:

In other words, IE11 has missed out on all the improvements that make web-based apps and platforms functional today.

Since the company is positioning its Teams app to be the hub for so many aspects of the company’s enterprise productivity and collaboration offerings, dropping support for Internet Explorer 11 in Teams first makes a lot of sense.

“We believe that Microsoft 365 subscribers, in both consumer and commercial contexts, will be well served with this change through faster and more responsive web access to greater sets of features in everyday toolsets like Outlook, Teams, SharePoint, and more.”

With the Teams app leading the way out of IE11, the remaining programs in Microsoft 365 will follow suit in August 2021.

Microsoft was clear that this does not mean the end of IE11 itself. The Redmond company knows IE11 is a key aspect of many Line of Business (LOB) apps and workflows within enterprises and that support does not change. Support for Internet Explorer 11 on the OS will continue to be connected to the OS’s lifecycle which is laid out on the Internet Explorer and Microsoft Edge Lifecycle support page.

Alongside the plan to end support for Internet Explorer 11 for the Teams app and the rest of the Microsoft 365 suite, an additional announcement was made concerning Microsoft Edge Legacy.  This is the version of Edge that was default in Windows 10 when the OS was released in 2015 and is now being replaced with new Microsoft Edge which is based on the open-source Chromium rendering engine.

As of March 9, 2021, this legacy version of Edge will no longer receive security updates in Windows 10. Enterprises should begin preparing to replace legacy Edge with either the new Microsoft Edge which is already shipping with a full collection of deployment and management tools for IT pros and admins, or their supported browser of choice.

At some point, expect Microsoft Edge Legacy to be deprecated and removed from Windows 10 in a future feature update. Without receiving security updates, it will eventually become a liability for organizations to keep on their end user systems.