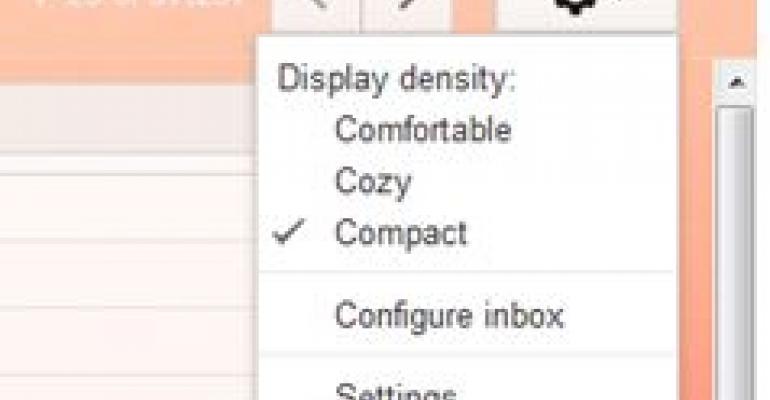 Google is accused of intercepting and analyzing emails that non-Gmail users sent to Gmail users to collect information for advertising purposes.

(Bloomberg) -- Google is still fighting a lawsuit over surreptitious scanning of emails of non-Gmail users almost three years after it agreed to stop the practice.

In a tentative ruling Thursday, a judge in California rejected the search giant’s request to toss the lawsuit, which was filed last year on behalf of non-Gmail users who claim their emails were scanned in violation of state-privacy laws.

Google is accused of intercepting and analyzing emails that non-Gmail users sent to Gmail users to collect information for advertising purposes.

Google settled a similar case in federal court in December 2016 in which it was accused of violating federal wiretap laws. As part of the settlement, the company agreed to stop scanning emails from non-Gmail users, though not those of Gmail users.

The new case alleged violations of the privacy laws of seven states.

In Thursday’s tentative ruling, Santa Clara Superior Court Judge Brian Walsh said the consumers attorneys had adequately supported their claim that Google’s practice violated privacy laws in California, Florida and Maryland. But he rejected the claims filed under New Hampshire, Pennsylvania, Massachusetts and Washington laws, saying the complaint hadn’t shown that emails had been intercepted in those states, as required by their privacy statutes.