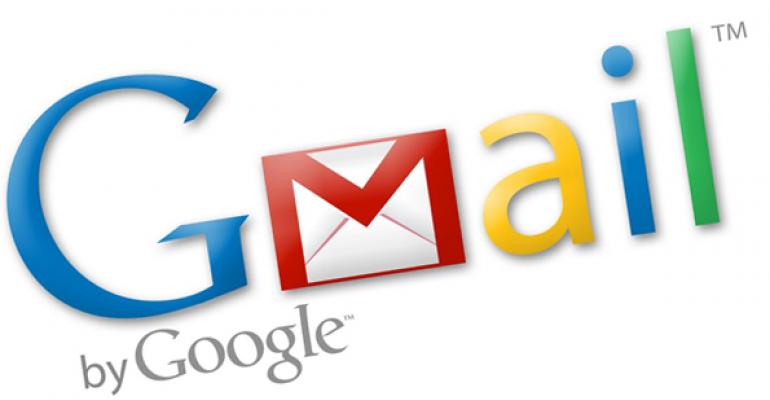 Huawei Eyes ProtonMail as It Searches for Gmail Alternative

ProtonMail is in talks with Huawei Technologies Co. about including its encrypted email service in future mobile devices, part of the Chinese phone maker’s plan to develop an alternative to Alphabet Inc.’s Google ecosystem.

(Bloomberg) -- ProtonMail is in talks with Huawei Technologies Co. about including its encrypted email service in future mobile devices, part of the Chinese phone maker’s plan to develop an alternative to Alphabet Inc.’s Google ecosystem.

The Swiss company’s service could come preloaded on future Huawei mobile devices or be offered inside its app store, AppGallery, said Andy Yen, ProtonMail’s chief executive officer. The company hasn’t made a final decision about offering its service on Huawei’s channel, he said.

Huawei may lose access to Google’s programs after the U.S. added it to a trade blacklist in May, meaning American businesses need a special license to do business with the Chinese company. The restrictions also affect updates for the Google Android operating system that powers all its smartphones abroad, and without which Huawei can’t offer critical apps like Gmail. As a result, Huawei has been racing to build out its own mobile operating system, HarmonyOS, and enlisting developers to offer services on its app store.

“What they see from us is having an alternative to Google in case they can’t offer Google anymore,” Yen said in an interview.

ProtonMail is currently offered through Google’s Play store, and opting to join Huawei’s app store would ensure the Swiss company’s customers have access to the app even if Google is blocked, he said in a blog post outlining the company’s considerations.

Representatives for Huawei and Google didn’t immediately respond to requests for comment.

Despite the company’s efforts to develop its own solutions, Huawei’s overseas smartphone sales could be slashed in half in the next 12 months if phone owners can’t use Google Maps or other Google services, Bloomberg Intelligence analyst Charles Shum said in a note this week.

Yen said that while his company wants to maintain strict neutrality on any political issues, the deciding factor in joining forces with Huawei would be whether it could guarantee the security and privacy of its users.

The Huawei partnership would open ProtonMail’s services up to a bigger audience, but “we need to weigh this against some of the other risks of doing business, especially in China, because you never really know who you’re working for,” he said.

The discussions with Huawei fit into a wider trend among Chinese providers that are starting to look for alternatives to American tech, amid the increasing U.S. trade tensions with China, he said.

“It’s a business opportunity for Europe in general to provide a viable alternative to American tech and to provide for real competition,” Yen said.

Geneva-based ProtonMail offers its 17 million global users an end-to-end encrypted email service. It also stores data at its own data centers, including one located in a heavily guarded bunker under 1,000 meters (3,280 feet) of granite rock, according to its website. The company launched in 2014 while the founders were still researchers at CERN, the European Organization for Nuclear Research.