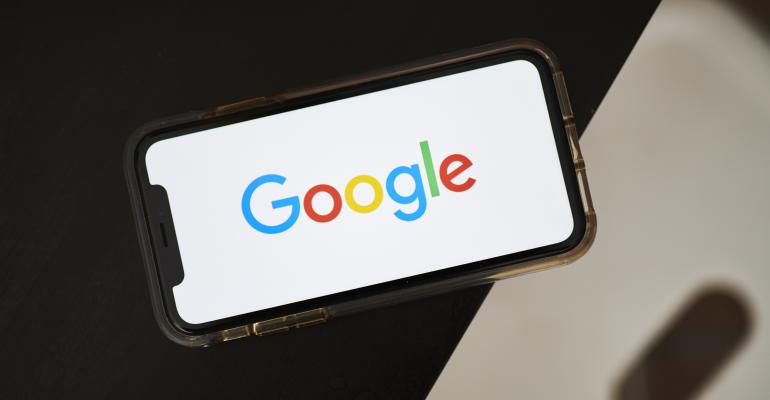 Goodbye, G Suite. Hello, Another Google Plan for the Workplace.

Alphabet Inc.’s Google is renaming its bundle of productivity tools and adding more features, another effort to recruit corporate customers for the company’s cloud business.

(Bloomberg) -- Alphabet Inc.’s Google is renaming its bundle of productivity tools and adding more features, another effort to recruit corporate customers for the company’s cloud business.

The package of services that include Google’s email, documents and video chat are now called Google Workspace, the company announced Tuesday. It was known as G Suite, a name adopted in 2016.

Despite owning wildly popular free products, like Gmail, Google has frequently shifted the names and strategies for its productivity services, which compete with Microsoft Corp. and other enterprise software companies. Google’s latest effort is to merge its offerings more closely together. For instance, it recently integrated the video service, Meet, into Gmail. Now, Google is introducing a feature that lets people use Meet while collaborating on online documents.

“We have more opportunity to blend experiences,” Javier Soltero, the Google vice president leading the division, said on a call with reporters about the re-branding.

Google has faced criticism for using its popular services to promote its video app, a rival to Zoom Video Communications Inc. and Microsoft’s Teams. Like Zoom, Google has seen a significant increase with the shift to remote work during the pandemic. It now has over 2.6 billion users of its productivity tools -- which include the free, business and education accounts. In March, Google reported crossing 2 billion monthly active users.

The company is also adding new pricing tier for its paid version: an $18 a month tier with more security features. Other prices will not change and existing contracts are not affected, the company said.

In March, Google surpassed 6 million companies that pay monthly for its collaboration suite. The company didn’t update that figure on Tuesday and still doesn’t disclose sales.

How IT Can Proactively Manage the Return to the Office
Dec 19, 2020