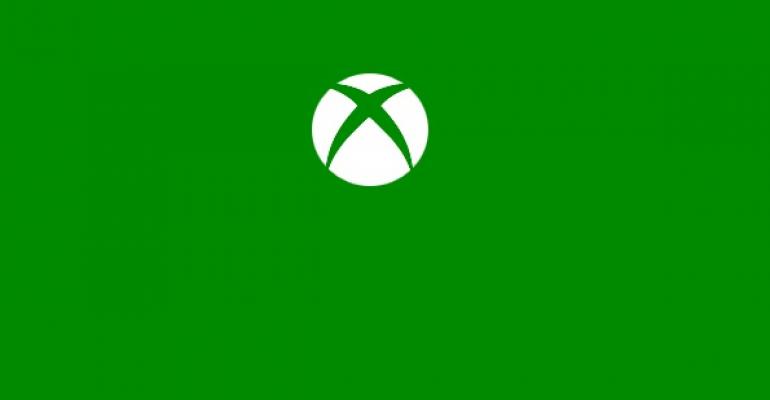 An update about the Xbox app updates for Windows 8/RT

A few days back, I wrote about the updates to the Xbox Music app and the Xbox Video, Xbox SmartGlass, and Xbox Games apps for Windows 8/RT, respectively. Since then, I’ve gotten a rundown of the exact changes to three of these apps and thought you’d be interested in more details.

Here’s a list of what’s new in Xbox Music, Xbox Video, and Xbox Games ... and now Xbox SmartGlass as well.

Sematic zoom support. Youcan now zoom the view in or out with fingers or mouse to find music in your collection.

View filtering. You can now viewyour collection by what’s on your PC and what's available in the cloud. (This feature is only available in regions with Xbox Music Pass.)

Type to search. I hadn’t noticed this one: As with the Mail app, just start typing from anywhere in the app to trigger a search.

iTunes playlist importing. XboxMusic can now importing iTunes playlists directly. I’ve not had a chance to check this one yet, but will do so for the Xbox Music Book update.

Recent albums. Artists’ most recent albums now display in the top-level artist pages. (This feature is only available in regions with Xbox Music Pass.)

Related artists. Related artists for a given artist are now displayed. (This feature is only available in regions with Xbox Music Pass.)

Better access to info about actors and directors. You can select actor and director names to access search results for those individuals and find more movies and TV shows.

Type to search. As with Xbox Music, just start typing from anywhere in the app to trigger a search.

Rate programs according to preference. Movies and TV shows now support up to five star ratings which you can set (for both store programs and your purchased content).

See critic ratings. Select Show more at the bottom of the Reviews pane in Explore to see critics’ ratings.

More. There are additional minor fixes and improvements

More. According to Microsoft, there are also general improvements game browsing, game extras and app layout, and additional minor fixes and improvements.

Update: I finally got a rundown of the (small number of) changes to the Xbox SmartGlass app as well.

More reliable second screen scenarios. The app has been refreshed so that your device stays awake while you are engaged in a second screen activity.