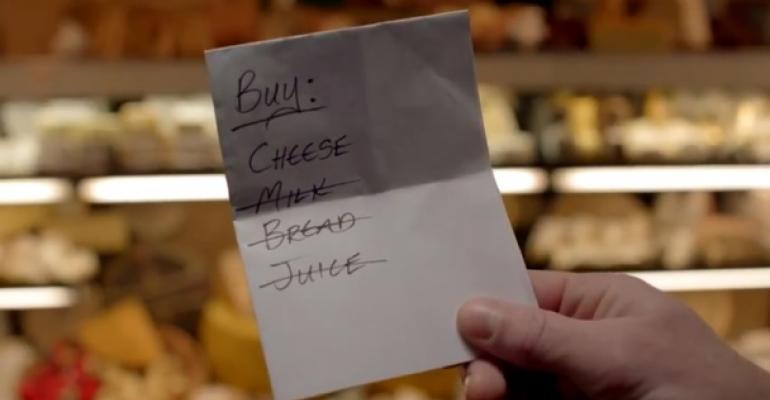 OneNote for Windows 8/RT is that rare Metro app: Excellent and innovative

Google made waves this week—for some reason—by releasing a web-based note-taking service called Keep. But while everyone is busy falling all over themselves comparing Keep to Evernote, the superior and most-used electronic note-taking solution, Microsoft OneNote, forges ahead. And this week, we get a new version of the OneNote mobile app for Windows 8 and RT.

OneNote isn’t just the best note-taking solution, it’s also among the most broadly-supported. There are native clients for Windows, Windows 8/RT (“Metro”), Windows Phone 7.x, Windows Phone 8, Apple iPad, Apple iPhone/iPod touch, Android handsets and tablets, and, thanks to the OneNote Web App, on the web as well. Google Keep, meanwhile, only works on Android and the web, while Evernote offers a similar level of platform support to OneNote.

What Evernote doesn’t offer is the deep level of integration we get on Microsoft’s Windows, Windows 8/RT, and Windows Phone platforms. So if you’re firmly immersed in these platforms—and somewhere around 1.5 billion of you are—OneNote doesn’t just make sense. It’s a no-brainer.

I use OneNote every single day, and it ranks up there with such daily-use tools as Microsoft Word, Internet Explorer, Google Chrome, and Skype. But what sets OneNote apart from these other tools is its versatility. Mary Jo Foley and I collaborate on the Windows Weekly show notes each week in OneNote, me with the Windows desktop version and her from the web. I use OneNote for my meeting notes and recordings, as you’d expect.

And in preparation for our three-week summer home swap each year, I use OneNote to collect information about the destination, establish to-do lists, and create itineraries. This year, I’m sharing that notebook with my wife and two friends so we can work on it together, but the nice thing about using this solution is that it will always be available as we travel, via a diverse range of handsets: Two Windows Phones (me and a friend), my wife’s Samsung Note 2, and my friend’s wife’s iPhone.

When Google announced Keep I joking tweeted the following: “BREAKSCLUSIVE: Microsoft announces its Google Keep competitor!!” and then linked to my October 2003 preview of the first OneNote version, OneNote 2003. That’s funny, but the truth is, I could have gone back even further: I started using OneNote with the beta versions of the product in 2002. Point being, some companies dabble in things (and the just silently give them up, as Google just did with Google Reader), while some are serious about them. I can’t imagine why anyone would trust any company other than Microsoft for productivity solutions, but to each their own.

One of the more interesting technology transitions we’ll make as Microsoft customers over the next few years is of course the migration from Windows desktop solutions to the Metro environment. Here, too, OneNote is leading the charge, and it’s just one of two Office applications—the other being Lync—that were immediately ported to Metro. (Presumably the rest of the core Office apps will come in the next release.) This shouldn’t be surprising as OneNote has really moved up in the world: It is now included in every single version of the Office suite, is part of the core web apps in Office Web Apps as well, and has been ported to every major mobile platform on earth. OneNote isn’t a little side-business for Microsoft. It’s more to their office productivity strategy.

And this week, the firm updated the OneNote mobile app for Windows 8/RT (or what we still call the Metro app, since we can’t help it). OneNote for Windows 8/RT is one of the few Metro apps I’ve ever seen that is both excellent and innovative, with a unique user experience called the radial menu that I think could be a preview of how future full-featured Metro productivity apps will work.

According to Microsoft, the new update includes some fixes, as you might expect, but also some new features based on user feedback:

Customized pens. The radial menu now offers four default pens, and a new customize button you can use to create customized new pens.

Once you have customized a pen, OneNote will place it in a pen slot you choose. Then you can switch back to your favorite pen when you need it.

If you using Microsoft platforms, OneNote is so obvious I feel silly even explaining it. But you may not be aware that the Metro mobile app version is particularly good, especially given the relative dearth of high-quality apps for that platform. If you’re looking for an example of a killer Metro app, however, this is it.

You can download OneNote for Windows 8 and RT from the Windows Store.