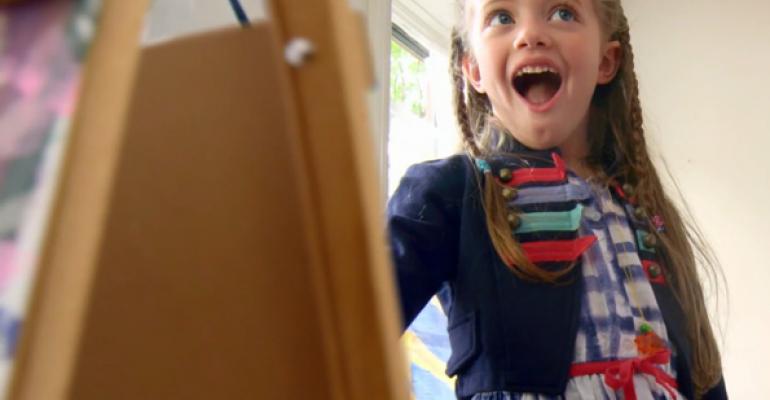 You can save big by buying the Windows 8 Pro Upgrade now, but install it in the future

I recommend Microsoft’s web-based installer as the best way to purchase and install Windows 8 Pro. But with the special promotional pricing for this upgrade coming to a close, readers are wondering whether they can buy now (and save) but install later. The answer is a resounding yes.

This is great news. But it’s especially great news for the time being: As I write this, the January 31, 2013 deadline for the promotional pricing expiration is less than a week away. So you can buy the Windows 8 Pro Upgrade through Windows.com for just $39.99 (in the US) now, but install the upgrade at any time in the future, through October 26, 2015. If you have one or more PCs you think you will be upgrading in the future, don’t wait: The price for this upgrade goes up to $199.99 starting February 1, 2013.

(Here’s a meta-tip: You can buy up to five upgrades per email account.)

Here’s how to do it.

On the PC on which you will later upgrade to Windows 8, visit Windows.com and go through the process of purchasing the electronic upgrade. This will trigger the Windows 8 web installer, which I’ve written about in Windows 8 Feature Focus: Web-Based Setup. Following the steps in that article, you will have to step through an Upgrade Advisor-based compatibility check, and then determine what you want to keep (which doesn’t matter since you won’t be completing this process now). Then, you’ll be prompted to pay for Windows 8 Pro. It will cost $39.99 in the US if you do this before February 1, 2013.

Once the purchase is complete, the web-based installer begins downloading the Windows 8 Setup image. This process will take a while, but if this is the only time you’re doing this, I recommend letting it complete. That’s because when the download does complete, you’re given the option to install now, install by creating media, or install later from your desktop. (Setup places a shortcut on the desktop to facilitate the latter option.)

You might consider creating setup media here, if only to have an offline installer for Windows 8 Pro as a backup. I did so while testing this process, using USB media. (An ISO file, which can be used to create a bootable Setup DVD, is the other choice.) Then, just click Finish. (If you skipped this setup media creation step, you can just quit Setup.)

Microsoft will email you a receipt for the purchase which also includes the Windows 8 Pro product key. But this email is doubly important because it includes a link so you can run the web-based installer again; but this version of the installer lets you enter a product key, unlike the one you access normally from Windows.com.

So in the future, when you’re ready to upgrade to Windows 8 Pro, you can use that links to trigger the installer.