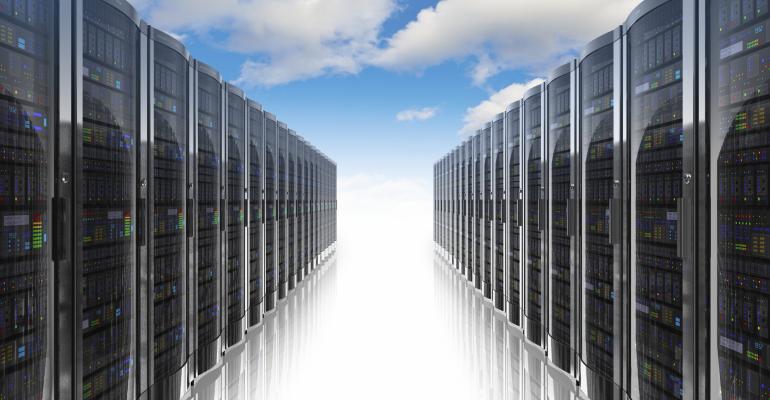 Retired but not exhausted

One of the things that was most interesting about Windows Server 2003 End Of Support was the number of organizations still running the operating system as Microsoft’s support window expired. One of the many takeaways from this is that a good number of people are willing to continue running an OS that is more than a decade old if it still does what they want it to do.

It’s reasonable to say that each new version of Windows Server is better made than the previous version.  Microsoft keeps getting better at it and even though I’m sure Server 2016 will be better than Server 2008 R2, Server 2008 R2 is a pretty solid and reliable operating system that many aren’t likely to want to walk away from.

Of all the supported versions of Windows Server deployed at the moment, Windows Server 2008 R2 has the greatest market share. As the OS is even more robust and better made than Server 2003, it’s fair to suggest that while support for Windows Server 2008 R2 will expire in January 2020, there will probably be more instances of Server 2008 R2 running on the end of support date than there were Server 2003 instances running earlier this week when 2003 support expired. This is because the well made OS is likely to still be able to effectively do what it was designed to do whether it is 2015 or 2025.

There are other reasons for Server 2008 R2’s likely longevity, including that Server 2008 R2 is far more comfortable being virtualized than Server 2003 was. As long as hypervisors continue to support the OS, there won’t be problems around hardware compatibility that drove many to migrate from Server 2003. With physically deployed instances of Server 2003, if you wanted to increase the hardware resources assigned to a server, you had to change the physical hardware. With virtually deployed instances of Server 2008 R2, you just allocate more resources on the current virtualization host, or move the server to a new virtualization host.

Microsoft has announced Server 2008 R2’s end of support as January 2020. An eleven year effective operational lifespan is pretty remarkable – but it’s also reasonable to predict that many servers running Server 2008 R2 will be happily chugging along doing their job when that date rolls around. It’s hard to drum up the impetus to migrate when the product still does what it says on the tin.