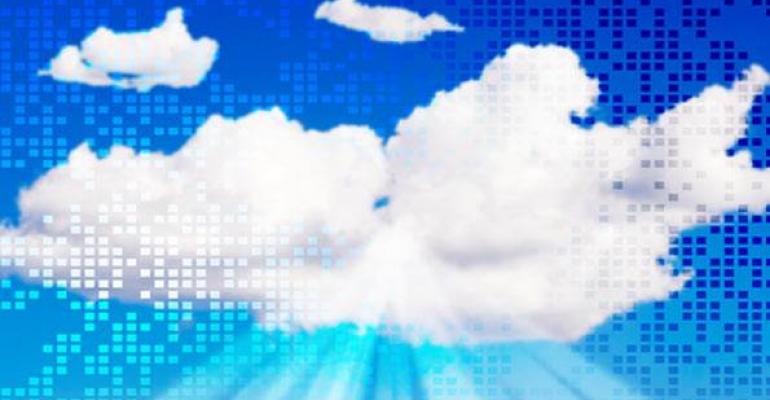 Some people are worried with the push into the cloud that Microsoft is going to forget all about on premises servers or is deprecating them in some way.

There’s always going to be a place for on-premises servers. While the cloud might be a suitable replacement from a technical and financial perspective for many on-premises workloads, it doesn’t mean that all organizations are suddenly going to give up hosting their workloads on-premises. You only have to look at the number of organizations moving from Server 2003 to Server 2012 R2, rather than to the cloud, to know that while the cloud is a good solution for many, it isn’t a perfect solution for all.

And if you want to know what an existential reason for not migrating to the cloud looks like, especially if you live outside the US, watch John Oliver’s interview with Eric Snowden.

As for on-premises, there are workloads, like file services, and infrastructure services, like DHCP, DNS, and Active Directory that (almost always) need to be hosted locally. The next version of Windows Server will do a great job of hosting these, just like the previous versions of Windows Server have done. Even with Microsoft’s new found love of Linux, there is no scenario where the company suddenly decides that the role of hosting on-premises file servers, DHCP servers, DNS servers should be ceded to computers running RedHat or CentOS on the basis that Microsoft doesn’t want to make Windows Server anymore because they are trying to shove everyone into the cloud.

I will agree though that some of the messaging around Windows Server of late has been a bit muted and that some are rushing to fill the vacuum with their own speculation (this article itself a case in point ;-). Hopefully once everything has settled around Server 2003 EOL and when Build and Ignite have come and gone, the IT Pro community and Microsoft can start really having a conversation about what’s going on with the future of Windows Server.