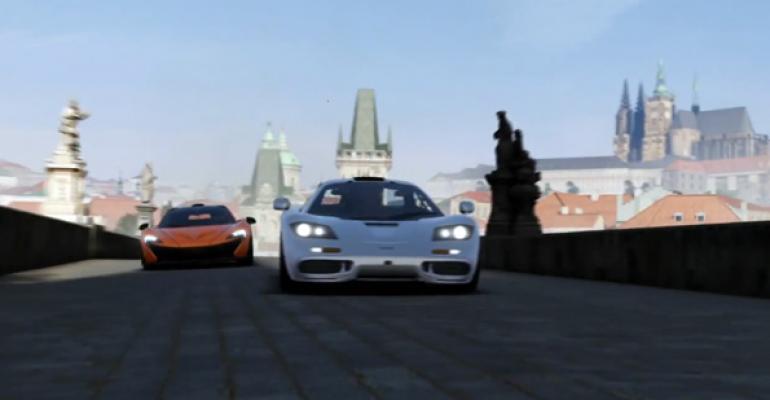 A reasonable approach to game licensing won't silence all critics

One of the key theories about Xbox One’s “always on” Internet connection requirement was that it was in place to support some Draconian digital rights management (DRM) scheme. Ignoring for a moment that all video game consoles must of course use DRM to protect game makers from piracy, it turns out that Microsoft’s game licensing policies and capabilities for Xbox One are in fact pretty friendly.

“With our modern architecture, Xbox One games will load more quickly, will be always accessible from the cloud, and there is no physical limit to the size or scope of the content provided,” Microsoft writes in a new post to the Xbox Wire blog.

Here’s what’s happening with game licensing on the Xbox One.

First run games can be purchased digitally or on-disc. As noted in Confirmed: Xbox One Requires Always On Connection, Microsoft will let Xbox One users purchase games electronically, from Xbox Store, or at retail locations on-disc, on the day of release. No more waiting for the electronic version.

(Literally) no discs required. Your purchased games are connected to your Microsoft account, so you can access them from any Xbox One console: Just sign-in, install (if required) and play.

Shared access to games. Anyone who uses your console (with their own Microsoft account) can play the games you’ve purchased and installed to the Xbox One as well. “Your friends and family, your guests and acquaintances get unlimited access to all of your games,” Microsoft notes. “Anyone can play your games on your console--regardless of whether you are logged in or their relationship to you.”

New family capabilities. Microsoft may have killed the Xbox LIVE Gold Family Pack, but here’s why: Up to ten members of your family can log in and play from your shared games library on any Xbox One. “Just like today, a family member can play your copy of Forza Motorsport at a friend’s house,” the post reads. “Only now, they will see not just Forza, but all of your shared games.  You can always play your games, and any one of your family members can be playing from your shared library at a given time.”

Game trade-ins. Here’s the one everyone was waiting for: Yes, Microsoft will of course allow users to trade-in their used games at participating retailers. Contrary to rumors, Microsoft will not charge a fee of any kind for enabling the transfer of these games to a new user. (Obviously, electronically purchased games cannot be traded.) Now for the major caveat: “Third party publishers may opt in or out of supporting game resale and may set up business terms or transfer fees with retailers.” So companies like EA (boo, ssss) will no doubt charge you to trade-in games.

Give a game to a friend. You can also give any Xbox One game to a friend, and again there is no fee. That said, there are two requirements: You can only give them to people who have been on your friends list for at least 30 days and each game can only be given once.

Again, mostly reasonable. And again, not likely to please everyone.