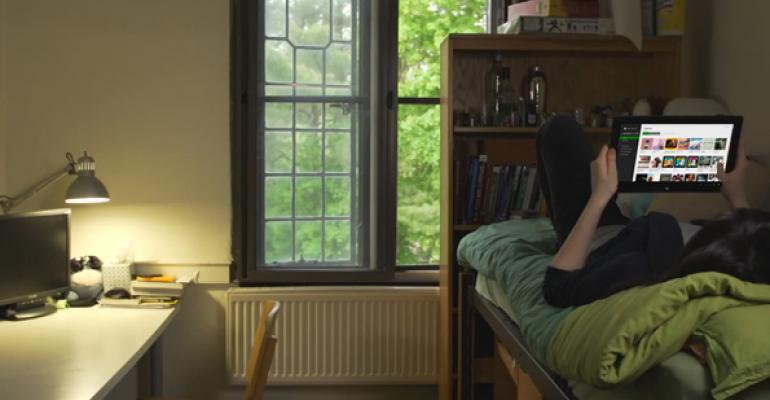 Here is a new release of Paul Thurrott’s Guide to Xbox Music. This free eBook has been updated to include information about the newly released Xbox Music for Web.

I have a number of notes about this release.

Terminology change. Microsoft is starting to refer to the Xbox Music cloud collection as “Music Pass collection” in some places. It’s not consistent yet, so I’ve left that as-is for now. But I think the company is trying to draw a distinction between Xbox Music features that require Xbox Music Pass—such as this and playlist sync across devices. We’ll see how that goes.

As with the previous update, chances are good that there are errors in here, since I wrote it quickly to get it out as close as possible to the Xbox Music for Web release. So please let me know if you see any issues.