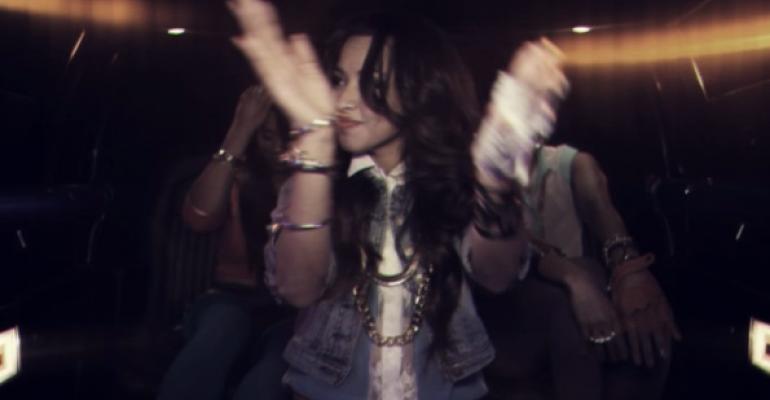 With this update, the first draft of the Windows 8/RT, Windows Phone 8, and Xbox 360 portions of this mini-book are complete. There’s still a bit of work to do, but this version of Xbox Music Book represents a nearly-complete look at the bulk of the book.

I added some content to each section for this update:

Windows 8/RT: After “finishing” this section previously, I realized I needed to add something about offline music playback, so that was added.

Windows Phone 8: I add sections about exploring an artist, purchase or download music from Xbox Music Store, and find music with Search.

Looking ahead, a few more things need to happen before a full book first draft can be considered complete:

Two more sections: There are two more short sections to write about cross-device integration (Xbox SmartGlass, PC sync, and so on) and managing the music parts of an Xbox account.

More tasks. While I’d love to put this book behind me, I’m sure I’m missing things from each of the main sections of the book (Windows 8/RT, Windows Phone 8, Xbox 360). I’ll go through the various apps to see what’s missing over the next week.

Beyond that, of course, are the naming and publication issues we previously discussed.

In the meantime, it’s getting there. As always, any feedback is appreciated.