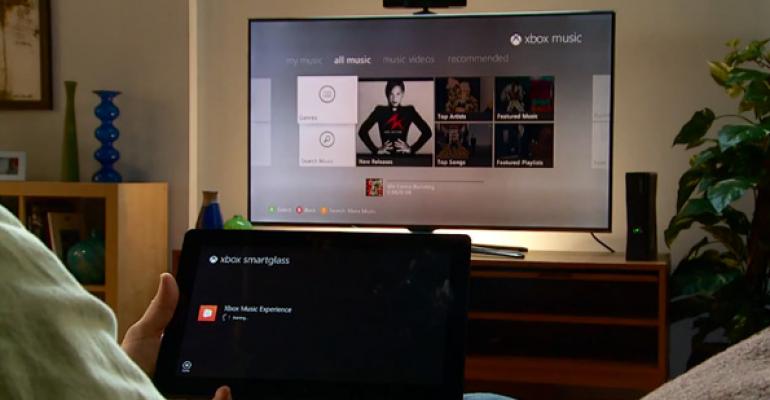 A new update to Xbox Music Book includes more content in the Windows Phone 8 section and a follow-up to the discussion about book naming and publishing formats.

As expected, the “finished” section on Windows 8/RT isn’t really finished: I’ve blocked out, but not written, some parts about offline use.

I’m on the road this week, so I haven’t updated the Xbox 360 section.

Looking over the comments about my book naming ideas from last week, I guess I’m leaning towards “Paul’s Pocket Guide to Xbox Music” or similar. My only concern is that it’s too long. I’d like the titles, like the books, to be short. I’ll think on this. But any further thoughts are appreciated.

Also, I miswrote about the formats I’m considering, so let me try that one again. There will be a plain PDF version of course, a Kindle version, and an ePub version. There won’t be a Windows Phone app (I’ll do that for Windows Phone Book.) But possibly a Windows 8/RT app. I won’t be releasing it in .docx format, sorry.