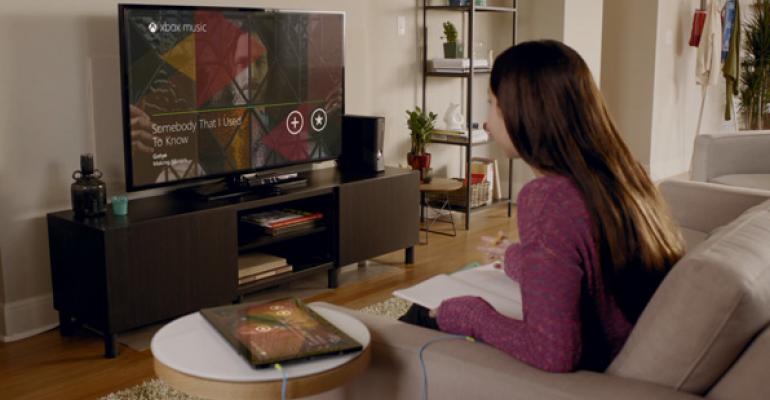 Another week's worth of updates to Xbox Music Book

Here’s another interim update to the Xbox Music Book. This version includes more content in the section about the Music app in Windows 8/RT.

As with the previous update, this one is a bit messy and not quite what I expected. The HD PVR I’ve been using to record video stills from the Xbox 360 stopped working for some reason, so I wasn’t able to finish the Xbox section as expected. Instead, I’ve plowed ahead with the Windows 8/RT section.

The messy bit applies mostly to the order in which the content appears. I’ll need to fix this, as the play/stream tasks are all over the place right now. I’ll look at that in the coming week. Also, since I’ll be away this coming week, I should be able to get some Windows Phone content filled in as well. (Rather than the Xbox stuff, since I’ll need to be home to work on that.)

As always, I’m interested in any feedback about the content, the organization, whatever. Maybe it's time to start thinking about a proper name for the book as well.

The book is clocking in at about 43 pages right now, but it is of course image-heavy.