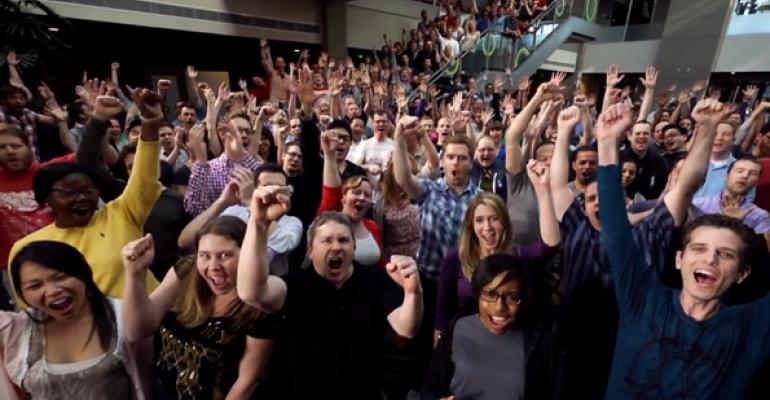 Xbox 360, not Apple TV, is the Real King of the Living Room

Back in April, I noted that Roku had sold 5 million of its living room set-top box devices over its five years in the market. This week, Apple CEO Tim Cook revealed that his company has sold 13 million Apple TVs since its launch in 2007 and almost half those, or 6 million units, came in 2012 alone. That’s a big surge. But Xbox 360 is still number one in the living room.

Check out Roku: 5 Million Devices, and What This Says About the Living Room for my earlier article about Roku. In it, I made the argument that Microsoft’s Xbox 360 is most likely the most popular living room device. And based on Apple’s revelations this week, that’s probably still the case.

That said, when it comes to purely entertainment-based living room devices, Apple TV could very well be the most popular.

Here’s how I figure this.

Roku previously announced it had sold 5 million devices, or about 1 million per year on average.

Apple this past week said that it had sold 13 million devices, or a bit less than 2.2 million per year on average. It sold 6 million last year.

Microsoft has sold over 77 million Xbox 360s since its launch in late 2005. That’s a bit over 7.5 million units per year on average. It’s hard to know exactly how many were sold in 2012—if you know of a figure for this, do let me know—but based on Wikipedia figures, the sales numbers for Xbox 360 have been a bit under 1 million per month on average for over two years. So it’s possible that about 10 million were sold in 2012.

The thing is, a large portion of Xbox 360 sales are to gamers, whereas about 0 percent of Apple TV (and even Roku, which has a minor gaming platform of sorts). Considering that Microsoft says that a bit more than half of all Xbox 360 usage is entertainment based, and comparing that to devices that focus exclusively on non-gaming entertainment (electronically delivered TV shows and movies mostly), Apple TV emerges as the presumed winner.

Microsoft’s recently announced Xbox 360 replacement, the Xbox One, has been criticized by gamers, in fact, for being too entertainment focused. But those critics aren’t seeing the big picture. While the living room hasn’t proven to be a huge market so far, that’s expected to change. And Microsoft doesn't just want to retain its lead. It wants to extend that lead and grow the market.