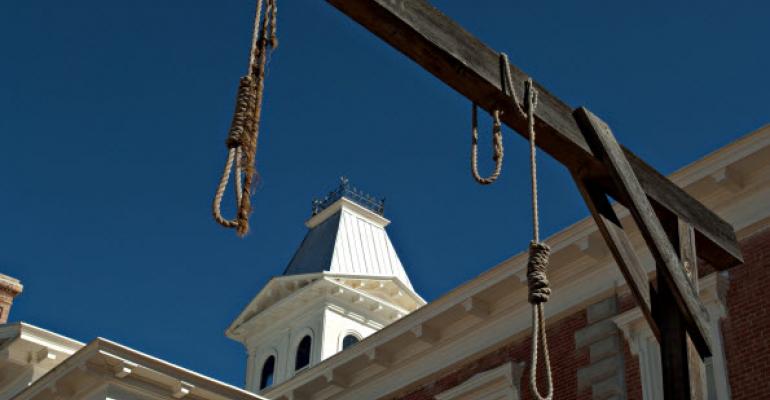 Windows XP Gets All the Fanfare, But Remember, Office 2003 is Expiring, too

With all the prominence placed on Windows XP&#39;s drop dead date, we tend to forget that there&#39;s another significant application that will also see end-of-life on the same date: Office 2003.

Traversing the web, I see reminders everywhere that April 8, 2014 is the end of Windows XP. Countdown timers and banners adorn many web sites to help warn people that Windows XP will go out of support on that date. Windows XP will not stop working because of some secret switch in the operating system, but if it does stop working after that, good luck getting support.

Windows 7 is a fine replacement for Windows XP and many companies have either, already moved to Windows 7, or are in the process of doing so. And, of course, there are those companies that are lagging behind, and as April 8, 2014 approaches, things will get crazy, crazy. I can just imagine a lot of "I told you so's" being lobbed about from IT to Management during the month of April 2014.

BTW: If your company is struggling to deploy Windows 7 (or Windows 8) make sure you register to attend our IT Connections conference in September. I can promise there will be plenty of guidance to help automate your operating system deployments.

With all the prominence placed on Windows XP's drop dead date, we tend to forget that there's another significant application that will also see end-of-life on the same date: Office 2003.

For many, imagining that companies are still running a Microsoft Office package that old is tough to do, but surprisingly, there are quite a few businesses still running on that version. Working with the System Center Configuration Manager community at myITforum.com, I regularly see this Office version in software inventory records.

So, update your reminder to reflect that BOTH Windows XP and Office 2003 are close to their expiration date, and get busy!

If you're having trouble getting your company to move to newer versions of Windows and Office, send them the following Microsoft link: